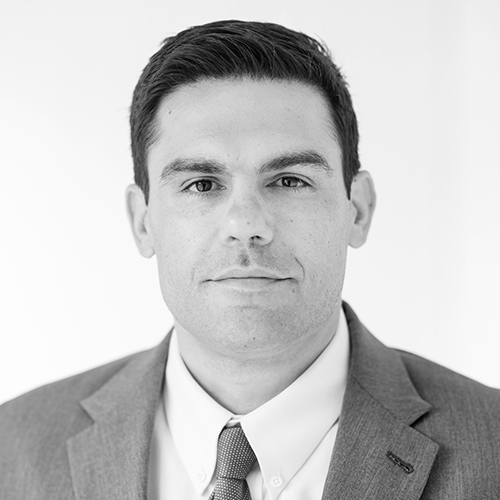 Toby Rice was named President and Chief Executive Officer and joined EQT’s Board of Directors in July 2019. He has served as a Partner at Rice Investment Group, a multi-strategy fund investing in all verticals of the oil and gas sector since May 2018. Prior to that, Toby was President, Chief Operating Officer, and a member of the Board of Directors of Rice Energy from October 2013 until its acquisition by EQT for $6.7B in November 2017. He served in a number of positions with Rice Energy, its affiliates, and predecessor entities since February 2007, including President and Chief Executive Officer of a predecessor entity from February 2008 through September 2013.