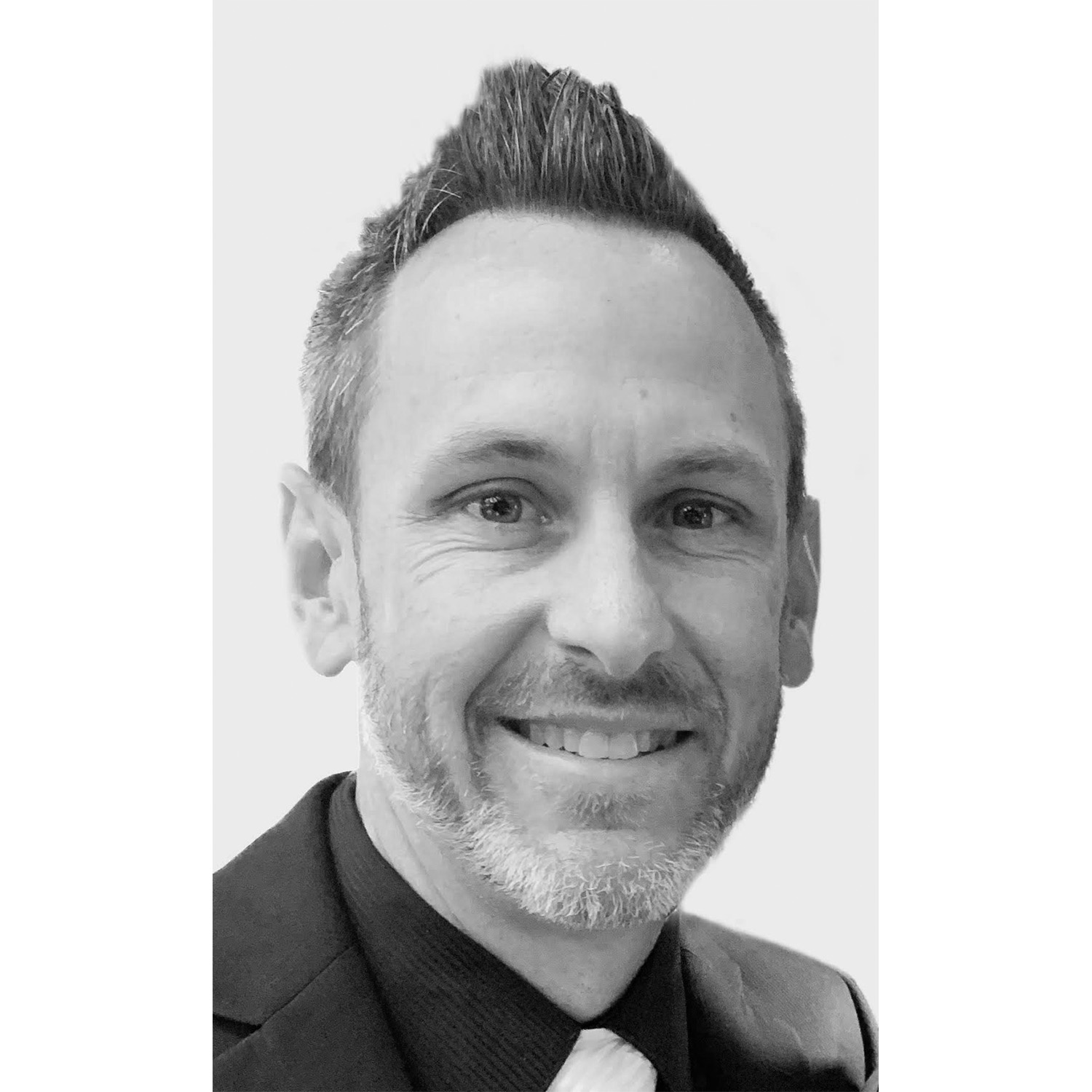 Trey began his career as a high school physics teacher & coach, also spending much of his time working with students as a youth pastor.In 2010, Trey transitioned to a career in sales, cutting his teeth in door-to-door office supply sales for 15 months before accepting an opportunity at DAT Solutions as an inside sales rep. In his first 10 months, Trey was the top performing sales rep in four of those months, earning Sales Rep of the Year in 2012 among a team of nine. He was quickly promoted to enterprise sales where he led the team in revenue-generation each of the following three years.During his nine years in the transportation industry, Trey has gained experience in several sectors within technology, including load boards, rate analytics, TMS systems, visibility solutions, digital freight-matching platforms, and Robotic Process Automation (RPA).  Trey enjoys coaching teams to be great, as well as speaking on technology, sales & marketing strategies, and leadership & organizational structure. When he’s not building world-class organizations, you can find Trey spending time with his family, traveling, renovating his home, playing golf, working out, reading & playing music.