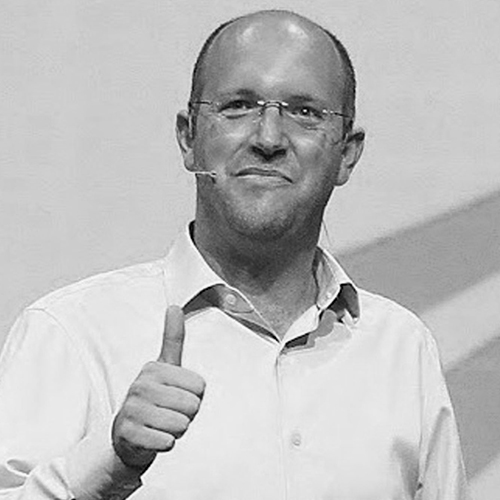 Flytrex provides autonomous drone delivery solutions for the food and retail sectors, and was the 1st company in the world to deploy a B2C drone delivery system in an urban environment above the capital of Iceland, Reykjavik.
Flytrex is now taking part in the US Federal Aviation Administration prestigious commercial drone pilot program (IPP), with limited deliveries scheduled to start later in 2019 in North Carolina.

Prior to that, Yariv was the co-founder and the 1st CEO of SpaceIL, a $100M Israeli non-profit organization that attempted to land Beresheet, the first private interplanetary robotic mission, on the Moon on April, 2019 making Israel the 7th nation ever to orbit the moon and reach the lunar surface.
Yariv holds a BSc in Electrical Engineering from Tel Aviv University.