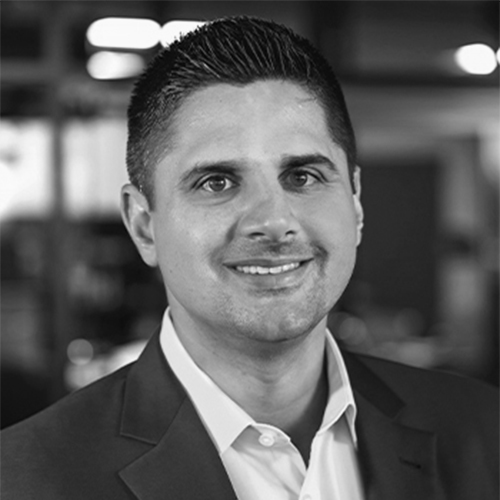 In November 2020, Mr. Miller was appointed President of Swift and following the merger with Swift in September 2017, Mr. Miller was appointed as the CFO of Knight-Swift Transportation Holdings Inc. Before the merger, he served as CFO for Knight from 2012, and also served as the Secretary and Treasurer from 2011. Prior to becoming CFO of Knight, Mr. Miller served as the Senior Vice President of Accounting and Finance from 2011 to 2012 and as Controller of Knight Refrigerated, LLC, a subsidiary of Knight, from 2006 to 2011. Prior to his appointment as Controller of Knight Refrigerated, LLC, Mr. Miller served in several other accounting and finance positions at Knight since 2002. Mr. Miller earned his Bachelor of Science degree in Accounting from Arizona State University and is a Certified Public Accountant in the state of Arizona.