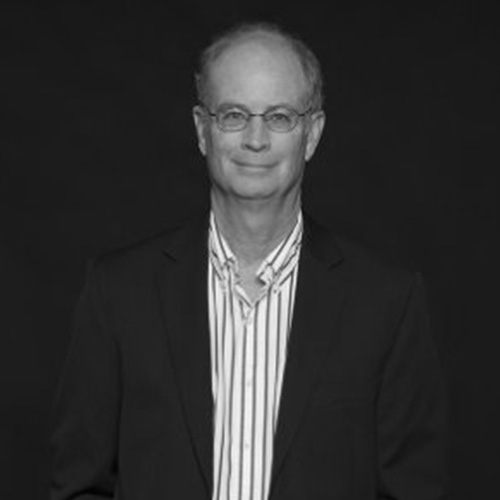 Allen grew up in the Capital District of New York State. He attended State University in Albany, New York, where he majored and was granted degrees in Economics and Accounting. During his years at State University, and continued after graduation, he ran a small construction firm up until 1976. He then changed career fields and started working for General Electric Company (GE), where he held a wide variety of positions. During the tenure at GE he was a participant in the GE Financial Management Program, graduating in the top 5 percent. Experience and responsibilities in GE included various accounting positions including general accounting, accounts payable, inventory, customer billing systems and tax along with a stint working in the factory. In 1986 Allen relocated to Fort Myers, Florida, as one of the senior managers in a new consolidated GE Corporate finance operation. His responsibilities included tax and insurance for all major GE manufacturing businesses.

In 1992, Julie Willard and Allen Trevett decided to go out on their own, and that is how Allyn International Services, Inc. (Allyn) was founded. Allyn International was incorporated February 14, 1992. For the first three years Allyn focused on the exporting and importing of cars and providing local brokerage support in the Tampa Bay area where their operating office was located. In 1995, they relocated back to Fort Myers, Florida, at a time when the business was being reshaped to support larger firms including multinationals. The services mix also changed, Allyn’s primary services now included tax, global trade compliance and logistics, which are its core services to this day. Allen Trevett as CEO of Allyn, led to what it is today, a company that serves some of the most significant businesses in the world. Allyn is headquartered in Fort Myers, Florida, with regional headquarters in Prague, Czech Republic, Dubai, UAE and Shanghai, China. Allyn has over 400 employees in 22 countries and is a true global service provider. Sales currently exceed $35 MM and Allyn has doubled in size in the last five years.

Allen Trevett is a U.S. Licensed Customs broker and freight forwarder. For the last three years he has been on the board of directors at View Arts, a nonprofit in Old Forge, New York, where he has a summer camp. Allen and his wife Cathy have been married for over 40 years. They have 2 daughters, 2 grandchildren and 2 son-in-laws.