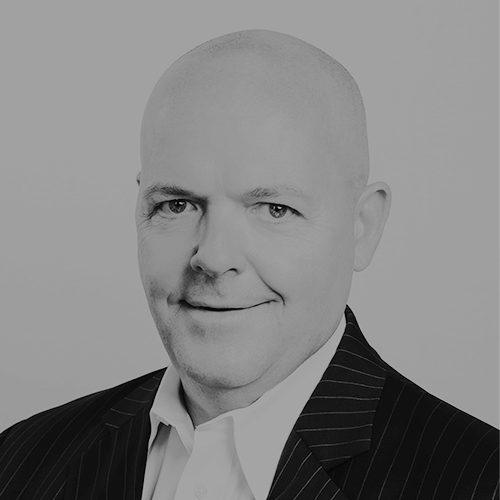 Andrew Bruce is the Founder and CEO of Data Gumbo, a Houston-based technology company that has developed GumboNet™, the massively interconnected industrial smart contract network powered and secured by blockchain. Bruce created the company in 2016 after spotting an opportunity to eliminate a sizable cost inefficiency between an oil supermajor and one of its suppliers. Under Bruce’s leadership, Data Gumbo is now an award-winning disruptive innovator, as recognized in the Forbes 2020 Energy Awards, with industrial customers around the world. Bruce was also named a 2020 finalist for Ernst & Young’s Entrepreneur of the Year Award in the Gulf Coast Area.

Prior to Data Gumbo, Andrew was the COO for MHWirth, an oil & gas drilling equipment OEM where he supervised global operations. Previous to this position, Andrew was VP of Controls at NOV. During his tenure at NOV, he founded the NOVOS product, a first-of-its-kind semi-autonomous drilling system, which Andrew holds a joint patent for on rig automation. With years of experience as an IT consultant and serial entrepreneur, Andrew earned his Bachelor of Science in Computer Science from Worcester Polytechnic Institute. He is currently a member of IADC and SPE.