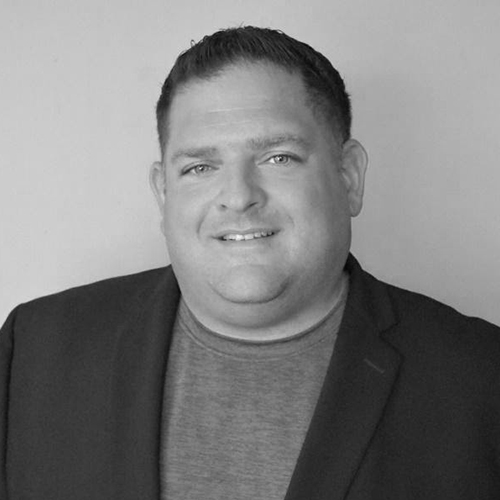 Bill Catania is a start-up entrepreneur focused on developing and commercializing "real time" technology networks. Catania was the founder of M-Dot Network (acquired by Inmar, Inc.), which has scaled to become the leading "Point of Sale to Cloud" transaction network for digital coupons in North America. As CEO of M-Dot Network, Catania led his team to win the Amazon Global Start-Up competition, beating over 1,500 companies from 23 countries. After departing Inmar upon its acquisition, Catania was named the CEO of CoinFlip Solutions, Inc., a cloud-based payment platform delivering real-time electronic payment solutions for health benefits, points, and promotional offers.

Catania founded On Demand Technologies, Inc., a final mile delivery orchestration platform known as "OneRail”, which to date has raised a $12.5M seed round.

Catania started his path as an entrepreneur at Cornell University. Catania founded Motorsports/e-Commerce-based business RaceFan, Inc. (racefan.com), which rapidly grew to become one of the nation's premier online motorsports informational sites. While at RaceFan, Bill identified and negotiated the purchase of several major ".com" properties, scaling network traffic to over 20 million page views per month, while syndicating it's racing news and results to media giants such as Fox Sports, PRIMEDIA, and NASCAR.com.

Catania is a graduate of Cornell University where he studied Applied Economics and Political Science, and was a Cornell Tradition Fellow. In 2012,Catania was named among the "40 Under 40" by the Triad Business Journal. Catania has enjoyed owning and driving stock cars since he was 17 and has raced at Daytona International Speedway in the ARCA Racing Series, among numerous other regional and national racing venues.