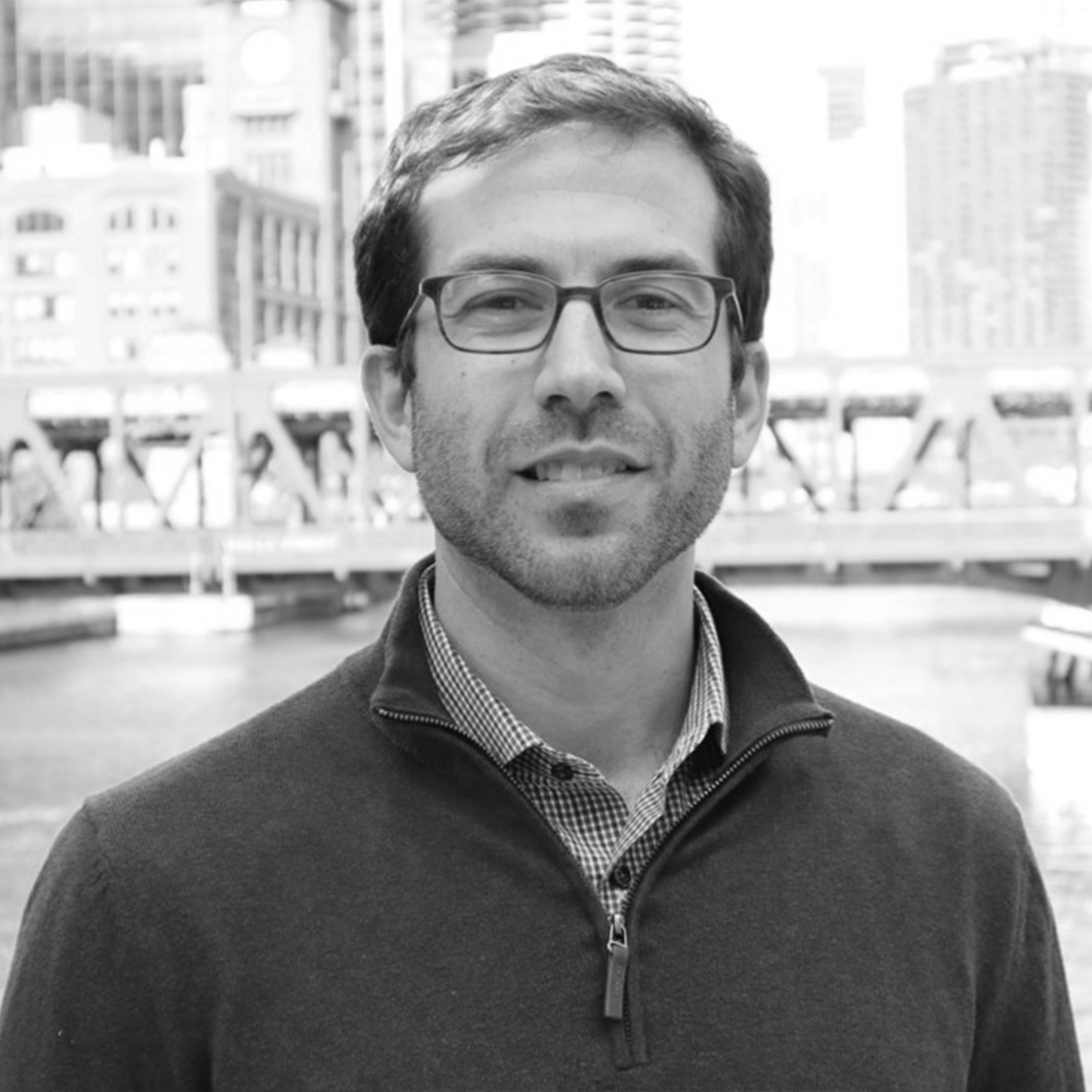 Managing Partner Bill Pescatello brings over 10 years of venture experience, where he has helped build multiple top quartile funds for both strategic and independent funds.

Prior to Evolv, Bill was a partner at Lightbank, $180m venture fund started by serial entrepreneurs Eric Lefkofsky and Brad Keywell. While at Lightbank, Bill led and/or served on the boards of industry leading companies such as, Udemy, Fooda, Locu, Perblue, Ionic, Hireology, CoffeeMeetsBagel, Ovia Health, and Snaptravel.

Bill was a founding member of the Peacock Equity Fund, a top quartile $250m venture fund for NBCUniversal, where he sat on the boards of Greystipe (Acquired by ValueClick), Ramp and Vivox. Bill also worked at GE Capital, where he helped finance early stage life science companies and was a Financial Analyst at Morgan Stanley.

Bill is a Chartered Financial Analyst, holds a Bachelor Degree from Northwestern University and graduated with honors from The University of Chicago Booth School of Business.  Bill is on the Advisory Board for Northwestern’s NUvention program and is an active member of the Chicago Booth entrepreneurial community.