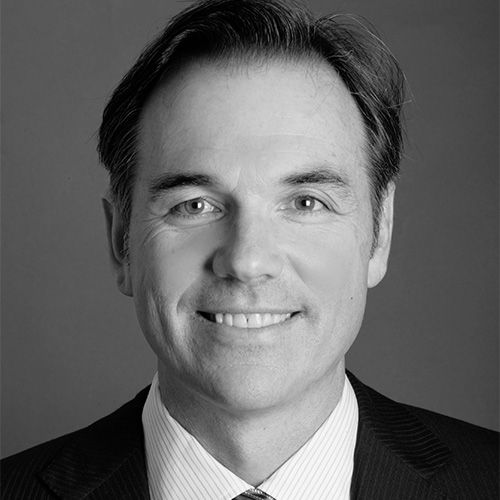 Considered one of the most progressive and talented baseball executives in the game today, Billy Beane has molded the Oakland Athletics into one of professional baseball’s most consistent winners since taking over as General Manager following the 1997 season. Beane shattered traditional MLB beliefs that big payrolls equated wins by implementing a statistical methodology that led the Oakland A's, one of the worst teams in baseball with one of the lowest payrolls, to six American League West Division Titles. That strategic methodology has come to be known as the Moneyball philosophy, named for the bestselling book and Oscar nominated film chronicling Beane’s journey from General Manager to hero to celebrated management genius. Most recently, Beane was named the MLB's first- ever Executive of the Year in 2018.

Today, Billy Beane’s “Moneyball” philosophy has been adopted by organizations of all sizes, across all industries, as a way to more effectively, efficiently, and profitably manage their assets, talent, and resources. He has helped to shape the way modern businesses view and leverage big data and employ analytics for long- term success.

Beginning in 1999, Beane and former Assistant GM Paul DePodesta shattered antiquated MLB beliefs that big payrolls could mean more wins by implementing an unorthodox (by MLB standards) strategic methodology that led one of the worst teams in the American League to become a perennial postseason contender. Bestselling author Michael Lewis chronicled their journey in his 2003 bestselling book Moneyball: The Art of Winning an Unfair Game; the film adaptation, starring Brad Pitt as Beane, garnered 6 Academy Award nominations in 2012.

‍
Beane’s strategy has since opened the eyes of many top sports executives and CEOs around the country who now utilize the Moneyball methodology. In 2008, Beane even collaborated with Newt Gingrich and Sen. John Kerry in co-authoring an article in the New York Times offering possible remedies for the U.S. health care crisis.

‍
Under Beane, the A’s have adopted an organizational philosophy that stresses plate discipline and pitchers who command the strike zone. Over 16 seasons with Beane at the helm, the A’s have won six American League West titles (2000; 2002-03; 2006; 2012; 2013). In 2012, they secured the AL West title with the smallest payroll in the American League, and with the third smallest AL payroll in 2013. Beane was named Sporting News’ Executive of the Year twice, first in 1999 and again in 2012. He also earned Major League Baseball’s Executive of the Year honors twice by Baseball America magazine, following the 2002 and 2013 seasons. In November of 2001, Beane was named one of Street & Smith’s Sport Business Journal’s “40 Under 40” and in 2004, he was rated 16th on their list of Baseball’s Heavy Hitters.

‍
A first round draft pick of the New York Mets in the 1980 June Free Agent Draft, Beane played six major league seasons as an infielder, outfielder, and catcher for the Mets, Minnesota Twins, Detroit Tigers and Oakland A’s. His final season in uniform was 1989 when he was a utility player on the A’s World Championship team. Beane retired as an active player in the spring of 1990 when he joined the A’s front office as the club’s major league advance scout. Former A’s President Sandy Alderson promoted Beane to General Manager in 1997.

‍
A native of San Diego, CA, Beane attended Mt. Carmel High School and UC San Diego, where he studied economics. Beane is the proud father of twins, Brayden and Tinsley, and daughter, Casey. He lives with his family in Danville, California.