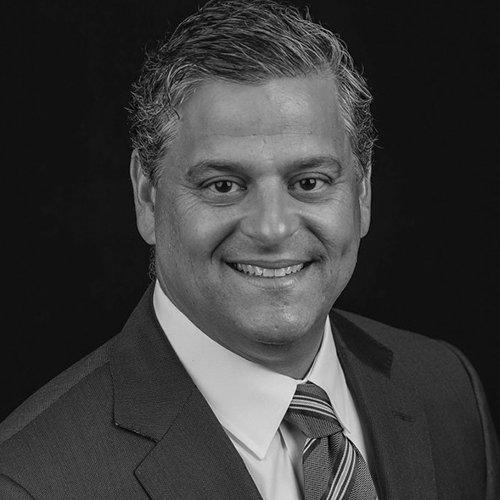 Goldenberg joined Crowley in 2019 following a successful 30-year career with Econocaribe Consolidators in South Florida. He began in the traffic department before advancing to operations and sales, including national accounts. He became chief operating officer for the export division, a position he kept after a management team buy-out that also made him part-owner.

In 2013, Econocaribe was acquired by ECU Worldwide. Goldenberg was named chief procurement officer, the position he held until his move to Crowley.

Goldenberg holds a degree in management from the University of Florida.