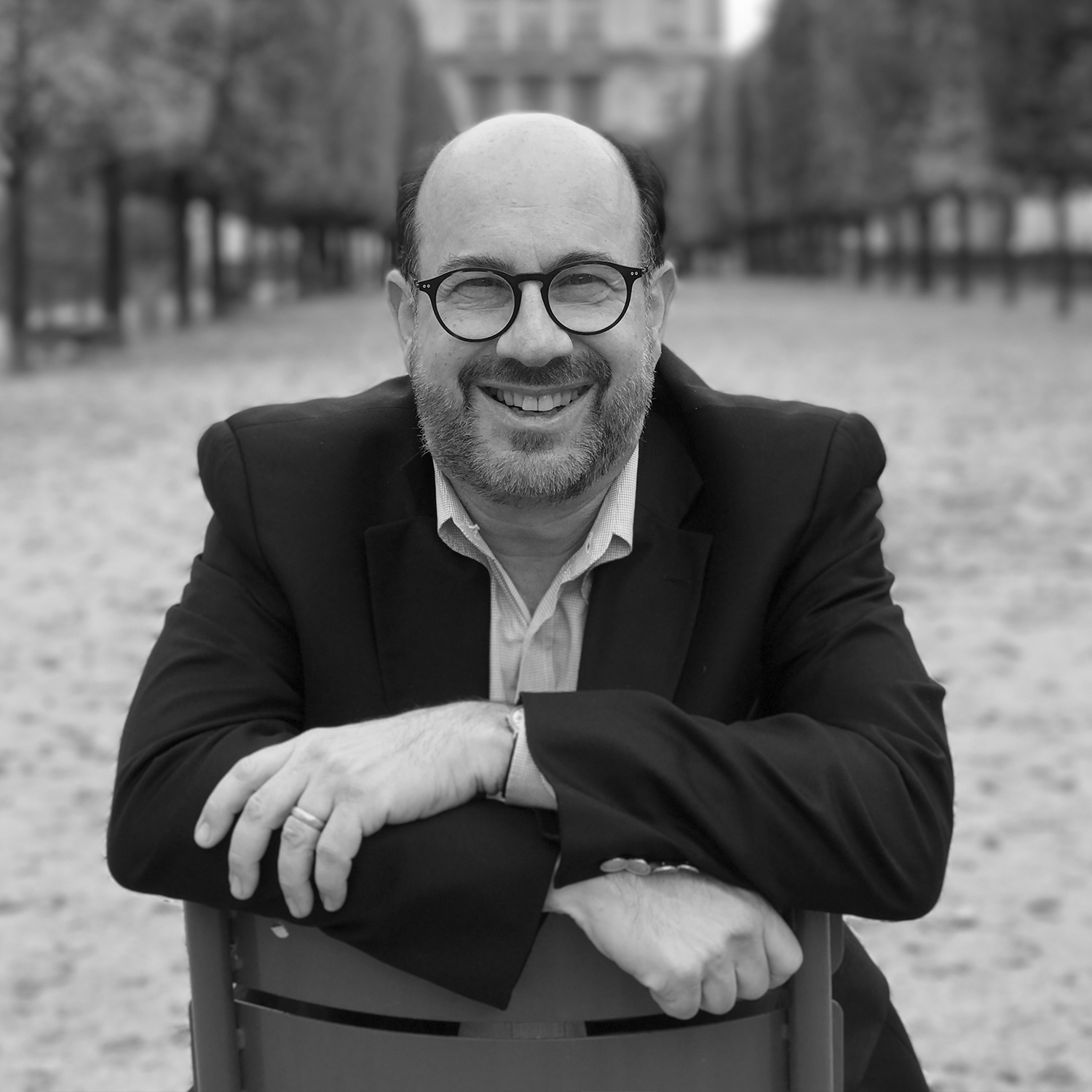 Brandon Fried,  executive director of the Airforwarders Association is one of the country’s leading experts on air freight and cargo security.  With more than  38 years of experience, Brandon represents the industry and the association by serving on several Federal Advisory Committees including: The TSA Aviation Security Advisory Committee, The U.S. Department of Commerce Committee on Supply Chain Competitiveness, and the CBP Commercial Operations Advisory Committee.

While still a forwarder, Brandon joined the Airforwarders Association and was soon elected Chairperson in 2001.  He served two consecutive terms as Chair and remained an active member of the Board of Directors. In 2005, he sold his forwarding company and was appointed Executive Director of the Association.

He also represents forwarder interests as Chair of  the advisory Board of Cargo Network Services, an IATA company.

In Washington, Brandon is the public face of the Airforwarders Association testifying in Congress,  working with the Department of Homeland Security, and frequently appearing in national media including CNN, The Wall Street Journal, CBS Marketwatch and the New York Times.

A graduate of Syracuse University, Brandon holds a master's degree in business administration and lives in Chevy Chase, Md. with his wife Kim and two children, Evan and Jordan.