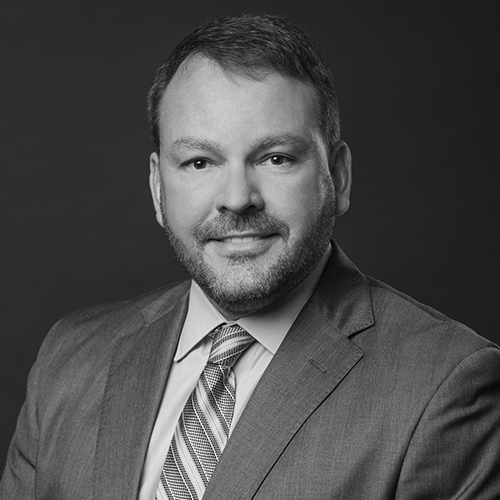 Brent L. Yeagy is an industrial manufacturing leader with more than 20 years of experience in the automotive and commercial transportation industries. Since June 2018, Mr. Yeagy has been responsible for the strategic direction and operations of Wabash National Corporation in his role as President and Chief Executive Officer.

Prior to Wabash National, from 1999 to 2003, Mr. Yeagy held various positions within human resources, environmental engineering and safety management for Delco Remy International. Mr. Yeagy served in various plant engineering roles at Rexnord Corporation from December 1995 through 1999. He also served in the United States Navy from 1991 to 1994.

Mr. Yeagy holds a Bachelor of Science in Environmental Engineering Science and a Master of Science in Safety Engineering from Purdue University, and an MBA in Business Management from Anderson University. He has also attended executive programs at the University of Michigan’s Ross School of Business as well as Stanford’s Graduate School of Business. Mr. Yeagy is a graduate of the U.S. Navy’s Naval Nuclear Power Program and participated in the Navy’s Officer Candidate Program.