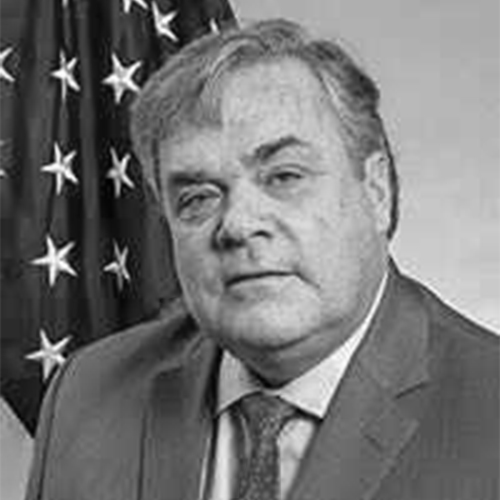 ‍
Prior to his appointment at the Federal Maritime Commission, Commissioner Bentzel created and established a consulting services company where he represented clients on regulatory and legislative issues within the areas of transportation, energy and other areas of federal regulatory oversight. From 2004-2014, Commissioner Bentzel served as Vice President and head of the federal advocacy division of a full-scale public relations firm, the DCI Group.

‍
Prior to working in the private sector, Mr. Bentzel served the public sector for ten years as a Senate professional committee staffer, including Senior Democratic Counsel of the Senate Committee on Commerce, Science & Transportation.

‍
While working in the Senate, Commissioner Bentzel served as one of the principals in crafting the Maritime Security Act of 1996, the Ocean Shipping Reform Act of 1998, and in 2002, after the attacks on 9/11, the requirements mandated for maritime security through the Maritime Transportation Security Act of 2002. He also dealt with matters impacting economic regulation of rail and surface industries before the Surface Transportation Board, and a variety of energy related regulatory issues.