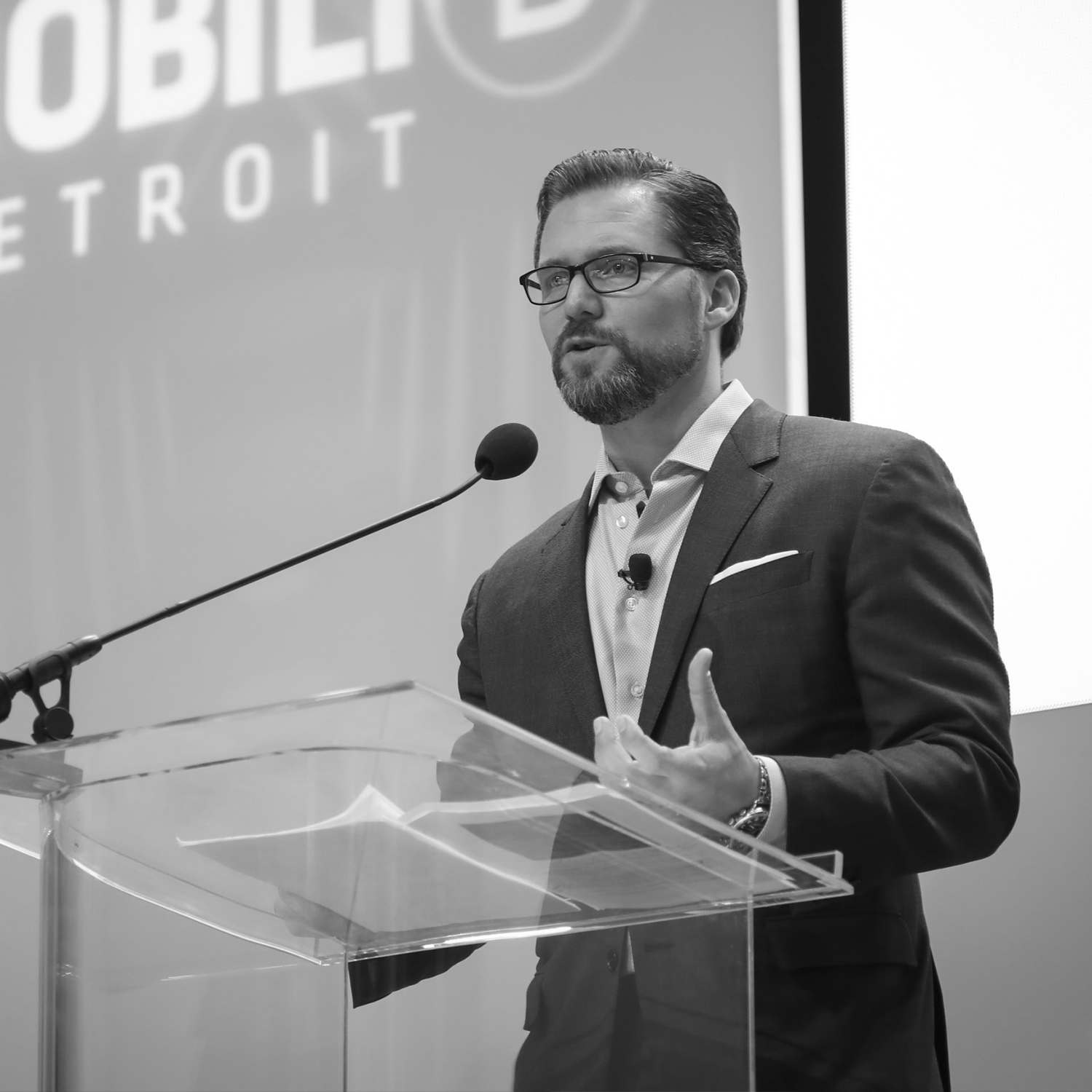 Chris Thomas is a Co-Founder of the Detroit Mobility Lab, an entity dedicated to helping Detroit become one of the world’s foremost future mobility ecosystems. Prior to the Detroit Mobility Lab he Co-Founded Fontinalis Partners and worked to build it into one of the premier investment firms in next-generation mobility. While at Fontinalis Chris served as a Board Member for nuTonomy (acquired by Aptiv in October 2017) and Karamba Security and as a Board Observer at Ouster, Life360, and SmartKargo. Prior to Fontinalis Chris served in the U.S. Army as a Communications Officer in the U.S. and Iraq. Before joining the military, Chris worked as an Investment Banker at UBS within its Technology and Energy groups in New York and San Francisco.

Additionally, Chris advises a number of mobility startups around the globe, serves as an Executive in Residence for Mobility at the Quicken Loans Community Fund, acts as a Senior Advisor to the COMMIT Foundation, and is a member of the Global Cleantech 100 expert panel. He is also a Co-Owner of Buddy’s Pizza, the birthplace of original Detroit-style pizza, and an avid angel investor. Chris has previously served as the Chairman of Read to a Child, a national children’s literacy and mentoring nonprofit, and as a member of the World Economic Forum’s Global Agenda Council on Personal Transportation Systems.

Chris earned his Master’s degree in Business Administration from the Yale School of Management. While at Yale he served on the Honor Committee and graduated with distinction in former Prime Minister Tony Blair’s seminar on Faith and Globalization. He holds a Bachelor of Arts degree in both Economics and International Relations from Michigan State University. Chris is a resident of the City of Detroit where he lives with his wife and sons. He is a staunch advocate of connected communities, early childhood literacy, and the doctrine of the strenuous life.