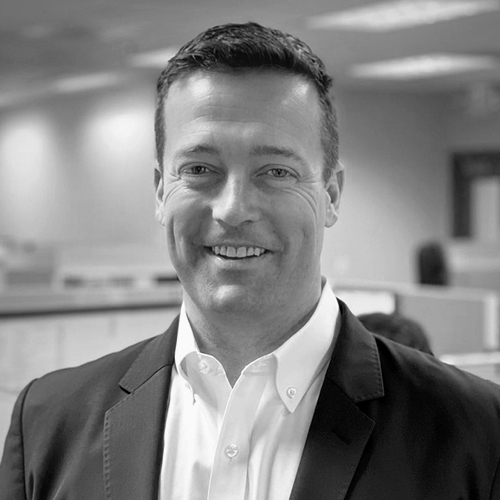 Dan Kopp is the Chief Executive Officer of family-owned ITG Transportation Services in Lisle, IL. He took over the reins of the 34-year-old freight brokerage on January 1st, 2020.

Prior to taking on the role of CEO, Dan served for 5 years as the company’s Vice President of Sales and Development. During that time, he was responsible not only for the overseeing the Sales team, but also for the successful implementation of a number of operational and systematic changes that ultimately led to ITG doubling in size.

Before coming to ITG in 2011, Dan worked in institutional development as the Regional Director, Northwest for the University of Rochester during their successful $1.2 Billion Meliora Campaign and prior to that, he held the position of Major Gift Officer for Culver Academies during The Culver Educational Foundation’s $300 Million By Example Campaign. In those roles, he excelled at gift solicitation, volunteer coordination, and alumni network development.

Dan is an active volunteer for the Culver Summer Schools and Camps. He has served on the Alumni Board of Directors for the past 8 years and enjoys his role as Development Chair where he is responsible for advising on fundraising activities and ensuring board participation in philanthropic endeavors. Dan and ITG also support Misericordia, Loaves and Fishes, Hesed House, and JDRF.

Dan is a 2002 graduate of Indiana University, Bloomington. He and his wife Marissa live in Naperville, IL and keep active with their 3 boys (Charlie – 7, Bennett – 5 and Edison – 2). In his spare time, Dan enjoys coaching youth soccer and baseball, playing piano, sailing, running, biking, and participating in sprint triathlons