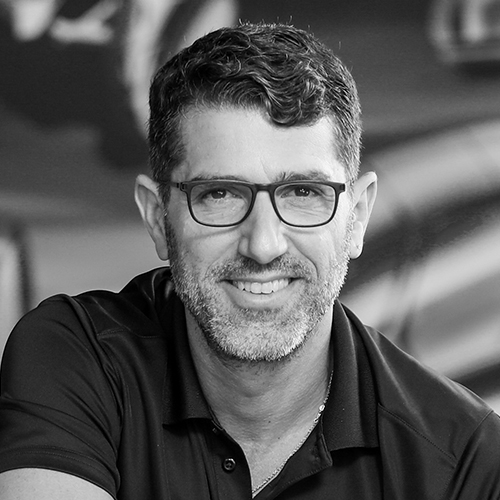 Daniel Barel has been the Chief Executive Officer of REE since 2013. Mr. Barel is a serial entrepreneur who founded several startups in the fields of medical devices, cyber security, and software applications. He co-founded SpecterX, an Israeli data management company in 2017 and has served as the chairman since 2019. Between 2007 and 2013, Mr. Barel served as Chief Executive Officer of CAUTES International, a boutique business consulting firm in Hong Kong that he founded in 2007. He previously served as chairman of WOOOF, a social networking platform he founded in 2012. Mr. Barel holds a Bachelor of Arts in Economics and Business Administration from the Hebrew University.