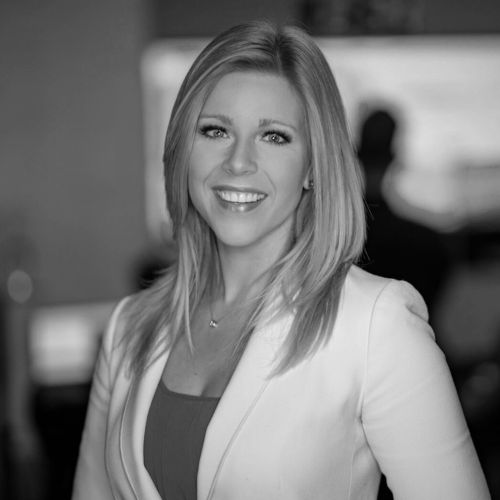 Emily Szink is the EVP of Media at FreightWaves overseeing editorial, TV and Audio. Emily is an award-winning journalist with close to a decade of on-camera experience. She has done almost every kind of reporting from sports, to the breaking news and court beat, to lifestyle reporting.Emily’s TV career started in Dayton, Ohio when she was still a senior at the University of Dayton. She beat out hundreds of hopefuls in an “American Idol” style contest to become the face of the Dayton’s CW Network.After Dayton, Emily moved to the Black Hills of South Dakota to be the Morning Anchor for Rapid City’s NBC affiliate. Emily just couldn’t get enough of her 2 a.m. alarm clock and continued her morning news career in Omaha, Nebraska where she worked for almost six years. While in Nebraska, Emily won numerous local, state and regional awards for her exclusive interviews and original reporting.Emily came to FreightWaves in May of 2019 as FreightWavesTV’s first anchor.