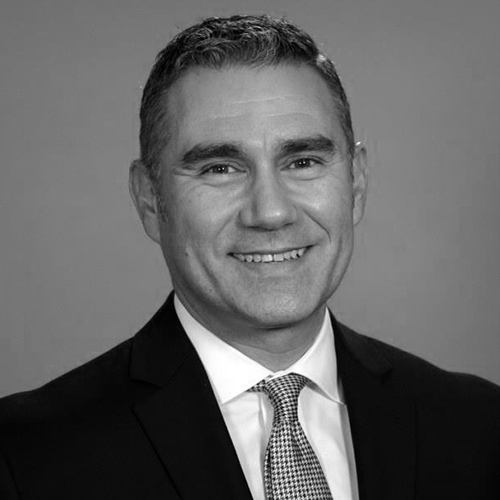 Mr. Pineda’s career began at Miami International Airport in 1988 as an intern, later being promoted to the position of Marketing Specialist. He recently re-joined the Miami Dade Aviation Department in September of 2015, after more than 20 years working in the public and private sector.

Mr. Pineda has enjoyed a long and diverse career path which includes: Director of Cargo Trade Development at DFW International Airport, later as a consultant at Leigh Fisher Associates, and then as Director of Marketing and Business Development for Air France/KLM Martinair Cargo where he also served on the Board of Directors of Tampa Cargo, a Colombian cargo carrier.  Before returning to MIA, Mr. Pineda was the Commercial Route Development Manager for Cargolux, responsible for sales and operations throughout Latin America.

Mr. Pineda serves on the Board of Directors of The International Air Cargo Association (TIACA), and co-chairs the Joint Task Force made up of TIACA & Pharma.aero (Project Sunrays) who’s goal is to provide the logistics industry with guidelines in the proper handling, storage, and transport of the COVID-19 vaccine. He also leads the Miami Airport Cargo Community COVID-19 Task Force, which is planning for vaccine distribution locally and internationally.  In addition, he is active on several committees of the Florida Customs Brokers & Forwarders Association, represents the airport on the Steering Committee of the World Trade Center and is a member of the Beacon Council’s Trade & Logistics Committee.  He is also active in the Florida Blockchain Foundation.

Mr. Pineda was raised in Miami, Florida and is a graduate of Embry-Riddle Aeronautical University in Daytona Beach, Florida.