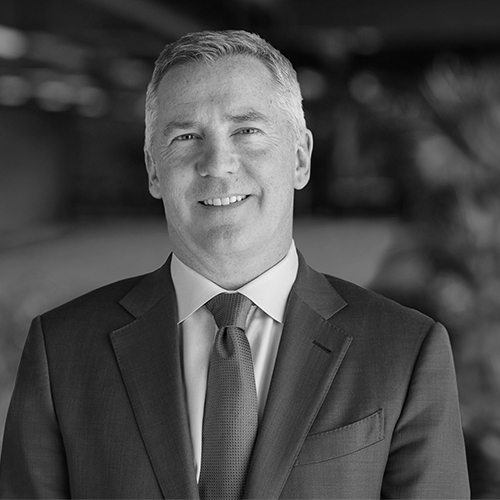 Mr. Anderson previously served as Prologis’ CEO of Europe and Asia from 2011 to 2019 and as Prologis’ head of global operations and investment management until the merger with AMB Property Corporation in 2011. Prior to this, he was the company's president of Europe and the Middle East, as well as chairman of the European Operating Committee. From 2003 to 2006, Mr. Anderson was the managing director responsible for investment and development in the company’s Southwest and Mexico regions. Prior to 2003, he led successive regional and local offices in New Jersey, Pennsylvania, Washington and Oregon, and he was one of two individuals responsible for directing the establishment and expansion of Prologis’ business in Mexico.

Prior to Prologis, Mr. Anderson was with Security Capital Group, Inc., a diversified real estate investment company, where he focused on capital markets, investments and strategy and worked with a small group to develop Security Capital Industrial’s (now Prologis) global expansion strategy.

Mr. Anderson is a member of the Young Presidents’ Organization - Gold. He serves on the board of directors for Colorado UpLift and the Prologis Foundation. He received his MBA from the Anderson Graduate School of Management at UCLA and his Bachelor of Arts from Washington State University.