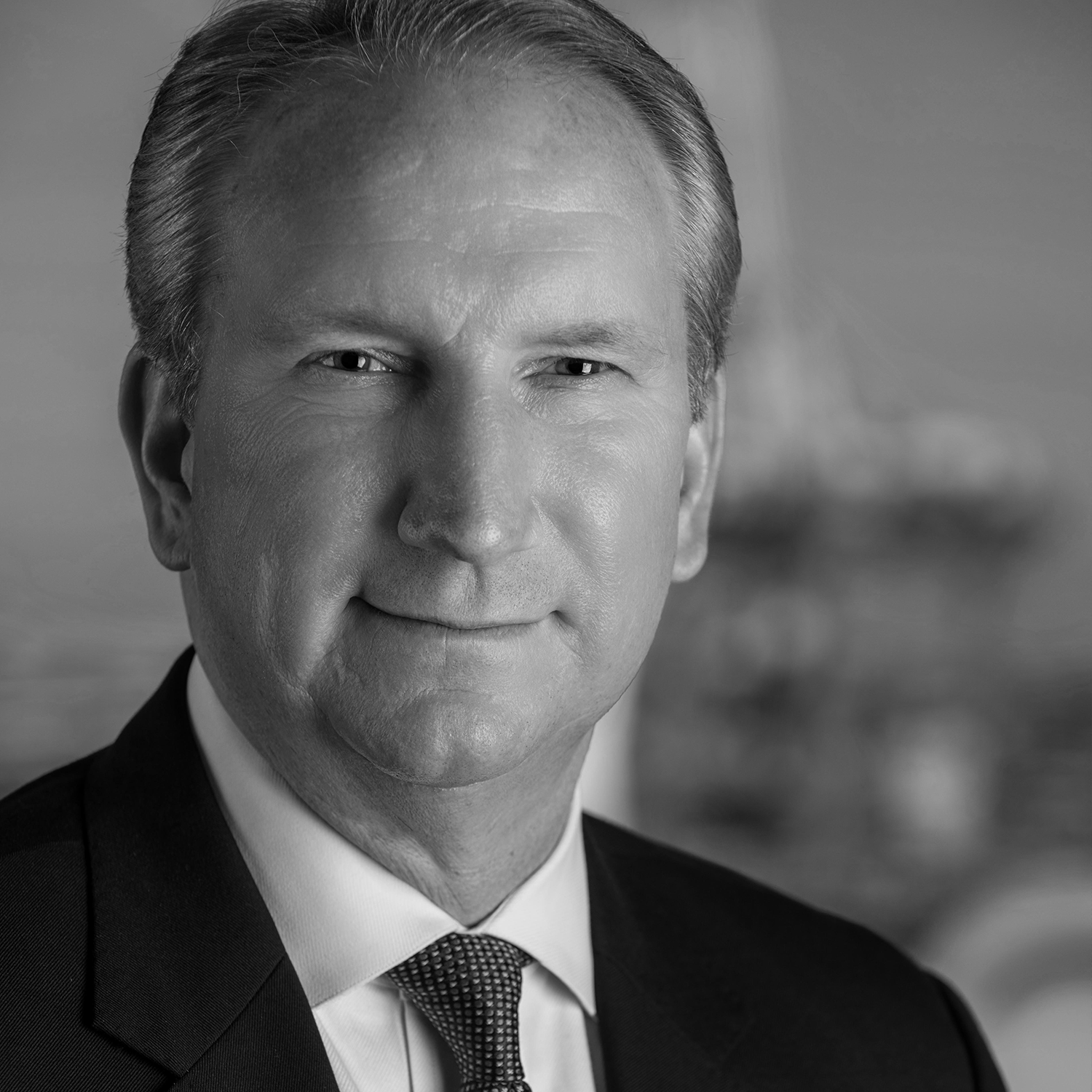 At the outset of the COVID-19 global health crisis, Seroka led the Port of Los Angeles’ response to the pandemic, keeping cargo flowing as an essential service to the nation. In March 2020, he was named by Mayor Garcetti as Chief Logistics Officer for the City of Los Angeles. While maintaining his duties as the Port’s Executive Director, Seroka leads the Logistics Victory Los Angeles (LoVLA) effort and has assembled a 20-member team to assist in getting critical health care and emergency supplies into the hands of those who need them most.

As Executive Director, Seroka interacts with a wide range of stakeholders, including Port customers around the globe, industry partners, elected and appointed officials at all levels, business leaders and local residents. A respected global trade expert, Seroka has advocated for rules-based trade agreements that benefit American exporters and manufacturers.

As chief of America’s top port, he is responsible for managing a more than $1.6 billion budget, advancing major capital projects, growing trade volumes and promoting innovative, sustainable practices that strengthen the region’s economy. Under his direction, the Port has taken a leadership role in adopting cutting-edge technologies to improve the reliability, predictability and efficiency of the flow of cargo across global seaborne trade, including the launch of the digital information portal Port Optimizer™.

Seroka brings more than 31 years of experience in shipping, global logistics and executive management. After several key overseas positions for American President Lines (APL) Limited, he returned to the U.S. in 2010 to become President – Americas for the shipping line in Phoenix where he managed APL’s Liner Shipping business, including 1,000 employees, and was responsible for all commercial, port terminal, intermodal, land transportation and labor activities throughout the region.

Seroka joined APL in 1988 as a sales support representative in the company’s Cincinnati office after earning an MBA and Bachelor of Science in Marketing from the University of New Orleans. Over the years, he has held various positions in sales and management with increasing responsibility and high-level assignments all over the world. Throughout his career, he played a key role in global marketing and corporate strategies for APL.

Seroka’s first overseas posting was in Shanghai where he served as Director of Sales and Marketing for North and Central China from 1999 to 2003. He then moved to Jakarta where he was President Director of PT APL and APL Logistics in Indonesia for two years before relocating to Singapore in 2005 to become Vice President of APL Logistics’ business units in 26 countries in the company’s Asia/Middle East and South Asia regions. From 2008 to 2010, he served as Vice President for APL and APL Logistics Emirates LLC in Dubai where he managed APL’s business in the Middle East and East Africa Region.