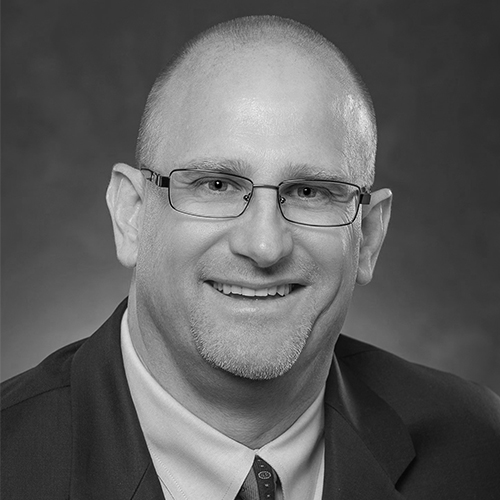 With more than 30 years of Supply Chain experience, Greg Forbis serves as Senior Vice President, Strategy and Business Development for RJW Logistics Group where he is responsible for developing and maintaining strategic relationships with clients.

Prior to his current role, Greg held various positions with Walmart Inc.  He joined the company in 1985 and spent the early years of his career in Internal Audit, Finance, and Systems.  In 1998, Greg was promoted to Senior Director of Sam’s Club Distribution and Logistics where he was responsible for the inbound supply chain and distribution center network. In 2005, Greg moved to Walmart’s Transportation team as the Senior Director of General Merchandise Inbound Transportation.  In this role, he was responsible for merchandise flow from suppliers to distribution centers, Walmart stores, and Sam’s Clubs.  He also led Walmart’s internal less than truckload consolidation network.  In 2016, Greg became the Senior Director and Regional Transportation Manager for Walmart’s Private Fleet leading teams responsible for dispatching more than 8,700 Walmart Private Fleet drivers.