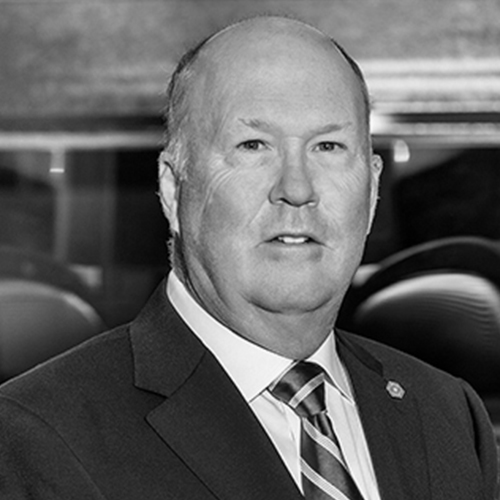 Jack Allen is the Chairman and Chief Executive Officer of Proterra. He is a results-focused leader who has spent his career defining the commercial truck industry. He has more than three decades of experience in the driving core businesses at Navistar International Corporation, where he successfully strengthened its core businesses, improved quality and customer satisfaction, drove profitability, and delivered value to shareholders. He most recently served as Navistar’s Executive Vice President and Chief Operating Officer and previously was President of that company’s North America truck and parts division. Allen also served as President of Navistar’s engine group, where he led major business initiatives including the acquisition of Brazilian engine producer MWM and a partnership with MAN of Germany. Allen also has served as Vice President and General Manager of the company’s parts organization. He holds a bachelor of science degree from the Milwaukee School of Engineering and an MBA from the Illinois Institute of Technology. Allen serves on the boards of the Milwaukee School of Engineering’s Board of Regents and Lurie Children’s Hospital of Chicago.