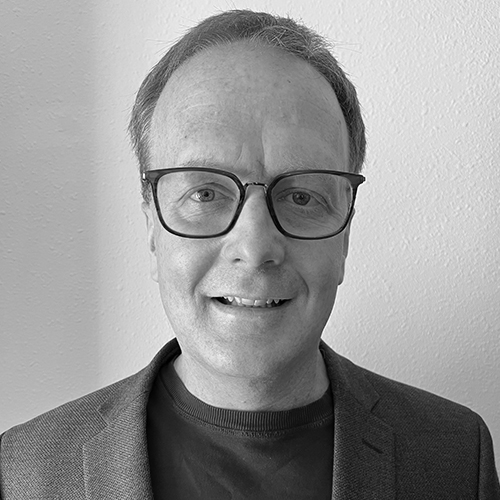 ‍
He served as the commander of the 37th Airlift Squadron and the 314th Operations Group, leading those C-130 flying units to numerous awards including a finalist selection for the best flying unit in the United States Air Force.

‍
Jobie received a doctorate of philosophy in military strategy from Air University and is the author of Feeding Victory: Innovative Logistics from Lake George to Khe Sanh, 1755-1968 (Kansas Press, 2020) and numerous online articles and book reviews.

‍
Jobie was a command pilot with more than 3,000 hours in the C-130J, C-130E, and C-21. He currently is a first officer at United Airlines flying Boeing 737s. He hails from Bloomfield, New Mexico and is married to Kara Smith from Cleveland, Ohio. They have two children, Avery, age 16 and Gavin, age 13.