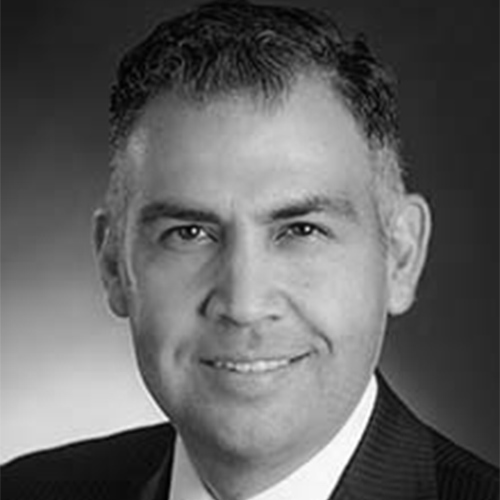 John D. Esparza, a graduate of Texas Tech University in Lubbock and a sixth generation native of West Texas, serves as president and CEO of Texas Trucking Association (TXTA) and Executive Director of Southwest Movers Association (SMA). TXTA, one of the largest trucking associations in the nation, was established in 1932 in Austin, while SMA got its start in 1917.

Esparza serves on the executive committee as the immediate past chairman of the PrePass Safety Alliance, an Arizona based premier non-for-profit, public-private partnership whose mission is to improve highway safety and efficiency through technology. He was appointed by U.S. Transportation Secretary Ray LaHood to the Household Goods Advisory Group.