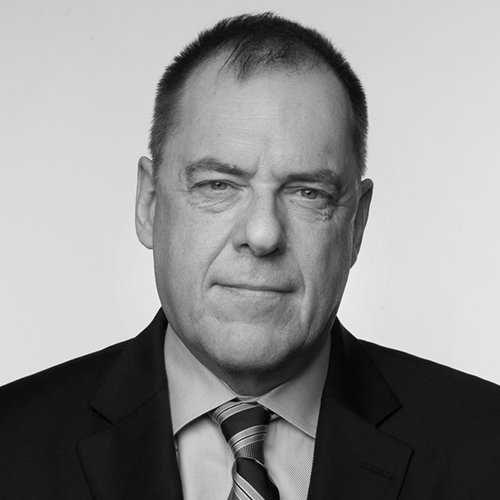 John Ibbitson is one of Canada’s best known and most respected journalists and authors. Since arriving in 1999 at The Globe and Mail, Canada's national newspaper, he has served as Washington bureau chief, Ottawa bureau chief, chief political writer and, since 2015, writer at large.

He is the author of numerous books. He co-authored Empty Planet: The Shock of Global Population Decline, which has been translated into nine languages and is sold around the world, as well as the national bestseller The Big Shift, both with Darrell Bricker. He is also the author of Stephen Harper, the bestselling and award-winning biography of Canada’s 22nd prime minister.

His writing for fiction includes The Landing, which won the 2008 Governor General’s Award for Children’s Literature. In March 2018, on its tenth anniversary, the book was republished by Kids Can Press.

He currently serves as the general editor of the Globe History Project, a series of historical essays about how the newspaper influenced Canadian history, which will be published by McClelland & Stewart in 2024. And he is currently completing The Duel: Diefenbaker, Pearson and the Making of Modern Canada, which M & S will publish in 2023.

He lives and writes in Ottawa.