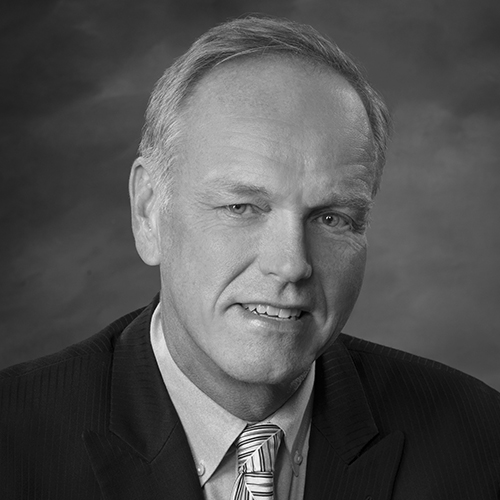 John has a more than 40-year career covering commodities, most of the time at S&P Global Platts. He joined FreightWaves in just a little more than its first anniversary. At FreightWaves, he has managed the editorial team, launched FreightWaves Radio on SiriusXM Radio, created the Drilling Deep podcast and written about a wide variety of trucking and energy subjects. Earlier in his career at Platts, he created the Dated Brent benchmark, now the world’s most important crude oil marker. He was awarded the International Association of Energy Economics Award for Excellence in Written Journalism in 2015 and is a recipient of the Lifetime Achievement Award for the Advancement of Energy Journalism from Qatar's Al-Attiyah Foundation, to be awarded post-pandemic.  In 2010, he won two Corporate Achievement Awards from McGraw-Hill, an extremely rare accomplishment, one for steering coverage of the BP Deepwater Horizon disaster and the other for the launch of a public affairs television show, Platts Energy Week.