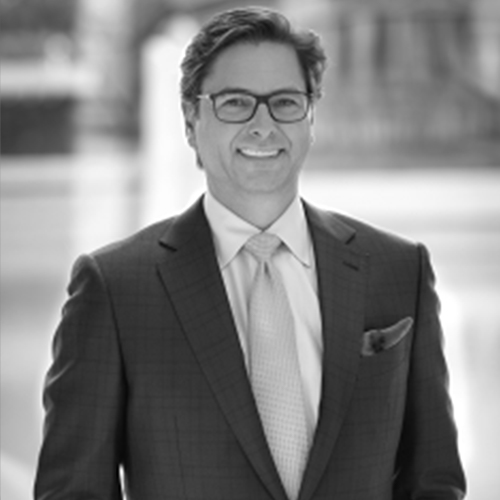 John N. Roberts III is the President and Chief Executive Officer of J.B. Hunt Transport Services, Inc.  and serves on the company’s Board of Directors.Before this appointment, effective January 1, 2011,  John served the company as Executive Vice President and President of its Dedicated Contract  Services (DCS) division for more than 13 years.

In 1988, John received a Bachelor’s of Science in Business Administration from the University of  Arkansas at Fayetteville and began his career with J.B. Hunt as a Manager Trainee. His work at the  company has included business development (sales) for all asset-based services. He has also  served as Vice President of Marketing Strategy for the corporation.

Outside of J.B. Hunt, John is a class B director on the board of the Federal Reserve Bank of St.  Louis, where he also serves on the Audit Committee. Additionally, John is a member of the Arkansas  Children’s Northwest Board of Directors and the Dean’s Executive Advisory Board for the Sam M.  Walton College of Business at the University of Arkansas.