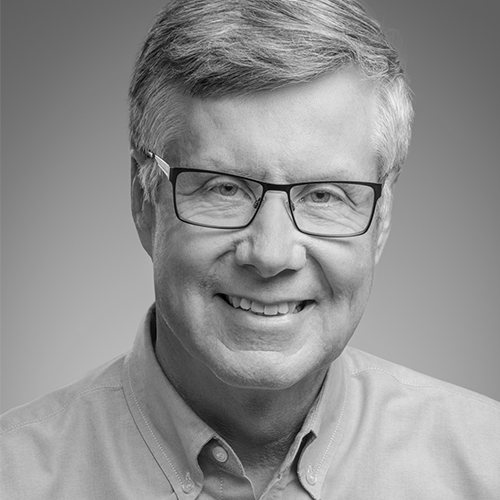 Aspen Avionics’ President and CEO, John Uczekaj, has over 35 years of experience in the avionics industry, starting out as an engineer at Boeing and moving into key management positions at Sperry and Honeywell. While at Honeywell, John was made executive vice president and general manager of the Aerospace Electronics Systems division. Immediately prior to joining Aspen, John was president and COO of The NORDAM Group. John received the Aviation Industry Entrepreneur of the Year in 2012 from the Living Legends of Aviation and was inducted into the Living Legends of Aviation in 2013.  He is a member of the Board of Directors of the General Aviation Manufacturers Association (GAMA).  Mr. Uczekaj holds a Bachelor of Science in Electrical and Computer Engineering from Oregon State University and an MBA from City University, Seattle, Washington. John is an instrument rated private pilot.