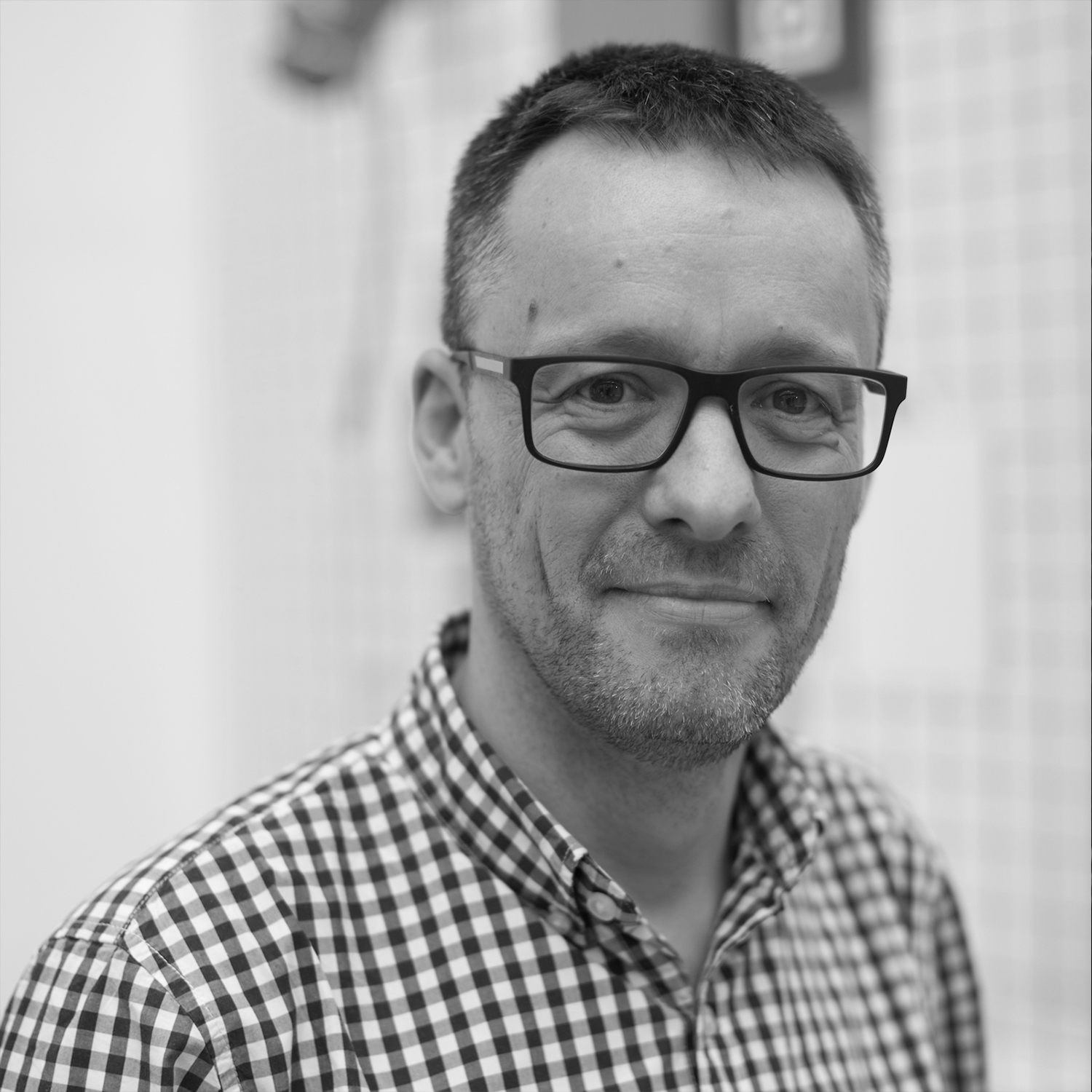 Jon is a partner at Dynamo Ventures, a seed stage fund focused on supply chain and mobility who's investment's includes Stord, Sender, Skupos and SVT Robotics. Previously, Jon was a Founding Partner of Motive Partners a growth fund targeting financial technology businesses. He is also a cofounder of F6S, one of the world’s largest networks for entrepreneurs with over 2 million users, as well as a cofounder of Tech.eu, Europe’s premier tech news site. Jon originally launched the first bootcamp accelerator outside of the US in 2009 that subsequently merged with Techstars to become Techstars’ first international program.  Alongside this, he helped to launch a further nine accelerators from Montreal to Moscow earning him the title “Godfather of European Accelerators”.