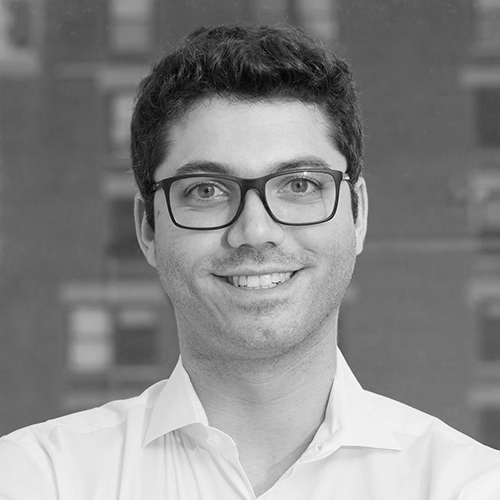 Jonathan Salama is the Chief Technology Officer and Co-Founder of Transfix. As the architect of Transfix’s proprietary algorithm, Salama is responsible for managing a team of skilled engineers and data scientists tasked with developing and enhancing the technology and software infrastructure that powers the Transfix platform.


Prior to launching Transfix, Jonathan was an early addition to the core engineering team at Gilt Groupe, where he transitioned to a dynamic leadership roles. At Gilt, he oversaw a team of engineers and personally built the backend architecture, which powered the company’s software solutions. Jonathan also held the position of lead software engineer at Cherry, an on-demand car wash startup that was later acquired by Lyft.

Salama earned a Bachelor of Science in Computer Engineering from the University of Miami (FL). He currently resides in Jersey City, NJ with his wife, daughter and his mini golden doodle.