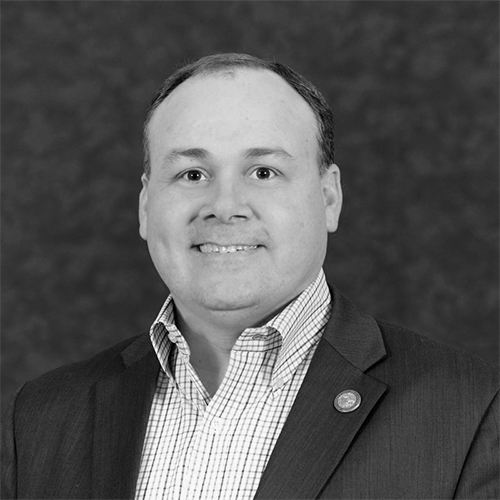 Josh is the chief sustainability officer for Norfolk Southern Corporation, one of the nation’s premier transportation companies. For two decades, Josh led the railroad’s efforts to build a conservation capitalism platform at their Brosnan Forest conference and research facility in South Carolina. This innovative approach optimizes multiple ecological assets such as forest carbon sequestration, wetland and stream restoration, conservation easements, and wildlife while generating revenues from both forestry and traditional land-management practices.

‍
In his current role as chief sustainability officer, Josh leads efforts to transform the company’s sustainability strategy. He champions initiatives that integrate sustainability practices into daily operations to achieve efficiencies, control costs, generate revenue, and reduce environmental impacts. These efforts include close collaboration with department leaders company-wide, along with external stakeholders such as customers, investors, government, and communities. Josh was awarded a Regional Director’s Conservation Award from the U.S. Fish and Wildlife Service for outstanding contributions to conservation for his work on land conservation and endangered species recovery. He has twice been Norfolk Southern’s nominee for the North American Railroad Environmental Excellence Award.

‍
Josh currently serves on advisory boards for Auburn University, Clemson University, and Georgia Tech providing them guidance on sustainable business, forest carbon, and wildlife research. He is an active board member with several conservation groups including The Longleaf Alliance, the Lowcountry Land Trust, and Sustain SC. He previously served as an elected board member of the Forestry Association of South Carolina and as an appointed commissioner on the Dorchester County Conservation Commission. He is a member of South Carolina Mitigation Association and The Wildlife Society.

‍
Josh has a B.S. from Oklahoma State University in Wildlife and Fisheries Ecology. He and his wife Shannon live in Atlanta, GA. They have two college age children and they all love the outdoors, recreation, and travel!