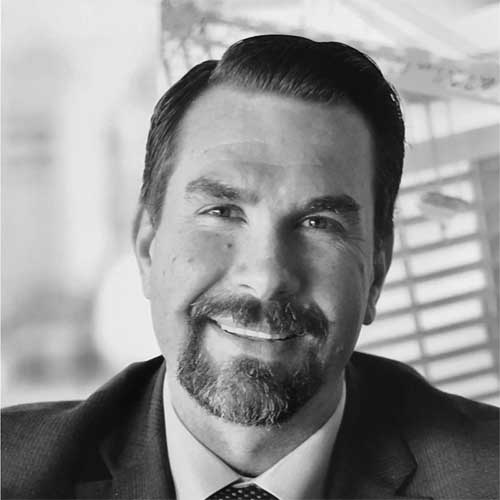 Lionel van der Walt has more than 20 years of international executive leadership experience. He spent the early part of his career in the South African Air Force and later over a decade with the International Air Transport Association (IATA), where he held various leadership roles based out of South Africa, Spain and the United States, including President of Cargo Network Services Corp. (CNS), IATA’s U.S. cargo subsidiary. Post CNS, he served as Chief Executive Officer at the International Institute of Building Enclosure Consultants (IIBEC) and then as President and Chief Executive Officer, Americas at PayCargo. He also served as a member of the Caribbean Hotel and Tourism Association and PayCargo’s Board of Directors. Currently Lionel is Global Chief Commercial Officer at PayCargo and serves as a member of the RCI/IIBEC Foundation, the Clayton Youth Rugby Club’s Board of Directors and the Florida Blockchain Foundation’s Smart Supply Chain Alliance Advisory Board of Directors.

Lionel has a passion for driving positive change and transformation both in the workplace and across the industry. He strongly supports increased stakeholder collaboration, attracting new talent to industries and embracing diversity. Having worked across three continents he is a true global citizen with a clear understanding of the benefits that multicultural teams can deliver in today's connected world.

Lionel holds an MBA in Strategy and General Management from Milpark Business School in South Africa and qualified both as an Air Traffic Controller as well as an Aircraft Maintenance Technician earlier in his career.