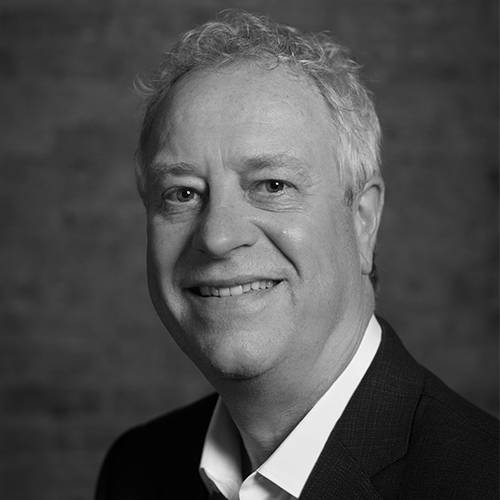 Mark is currently CEO of Redwood Logistics and a Senior Adviser at CI Capital Partners, a leading New York based Private Equity firm with $1.9 billion in assets under management. Prior to joining Simplified and CI, Mr. Yeager served in a variety of roles at Hub Group, Inc. He was Vice Chairman of the Board from November 2008 through August 2015, President from January 2005 through August 2015 and Chief Operating Officer from May 2004 through August 2015. During his 23 year career at Hub, he was also President-Field Operations, Division President and Secretary and General Counsel.