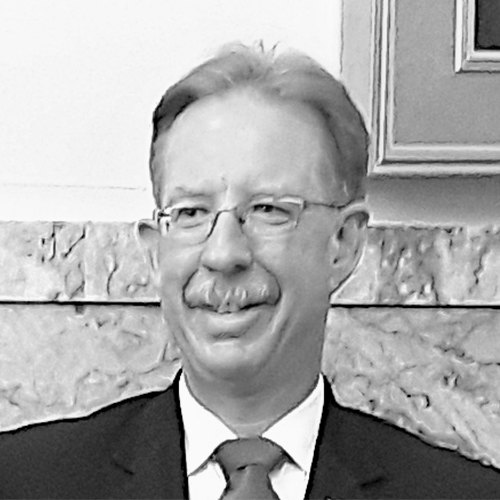 I begin my professional railroading career in 2004, working as a Conductor. In 2005, I took promotion to Locomotive Engineer. Prior experience with regulatory compliance issues in the casino industry led to my recruitment in working for the Brotherhood of Locomotive Engineers and Trainmen’s Nevada State Legislative Board starting in 2006. Since 2013, I have served as the Board's Chairman. My duties for the Board include interfacing with railroad management and regulatory agencies to address the safety concerns of BLET members in Nevada, as well as lobbying at the Nevada Legislature on behalf of our members.

I also have the privilege of serving as Manager of Operating Practices -Northern Region for West Coast Railroaders Group (WCRG). Led by a team of rail professionals, WCRG provides track car services to host railroads in western states, and also works with host railroads to coordinate excursions for private owners/operators of vintage track cars.

Outside of work, my hobbies include amateur radio, bicycling, and studying the history of the American West as well as public policy.

Home is Spanish Springs, Nevada, where with the exception of five years I have resided since 1985.