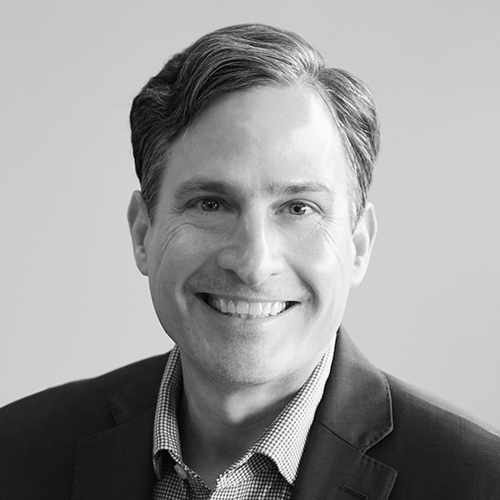 Michael Newcity is Senior Vice President — Chief Innovation Officer of ArcBest and President of ArcBest Technologies. During his nearly 30-year tenure with ArcBest, Michael has led several strategic, tech-forward initiatives around digital logistics and enterprise-wide advancements in business intelligence, e-commerce, market research, and strategy management. The company has been recognized for information technology work under Newcity's direction in a number of publications, including CIO and Information Week.

Michael began his career with Data-Tronics Corp. (now ArcBest Technologies) in 1993. He also served as Manager of E-Systems & Market Development and Manager of E-Commerce at ABF Freight® and Director of E-Systems & Emerging Technologies and Director of Economic Analysis at ArcBest Corporation. He was named ArcBest’s Chief Financial Officer in 2010, and in August 2013, his responsibilities were expanded to oversee corporate information technology and economic analysis as Senior Vice President and Chief Information Officer. He served as ArcBest CFO and CIO through the end of 2014.

Michael serves on several boards, including Phantom Auto, Student Mobilization, the Mercy Health Foundation and the Dean’s Leadership Council for the College of Business at the University of Arkansas, Fort Smith. He serves as an advisor to Maniv Mobility and is a member of Gartner’s Technology Innovators Group.