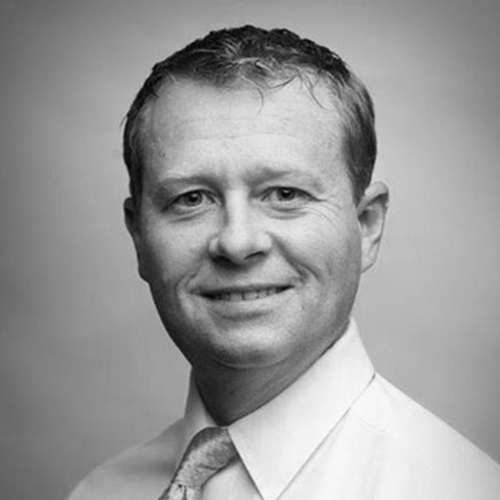 Mike leads Gartner’s automotive and smart mobility research in the CIO group at Gartner. In this role he speaks with clients around the world that are building vehicles, designing data platforms, imagining uses for AI and trying to transform their companies. His research at Gartner has focused on autonomous things, data monetization, transportation platforms, mobility services, future business models, innovation labs and the various technologies, such as electric vehicles, that are emerging in the sector.

Prior to joining Gartner, Mike was the senior automotive reporter at The Wall Street Journal in Detroit, where he worked for almost 7 years and won multiple reporting awards. In that role, he covered nearly every automaker. Some of his scoops included being the first to report on Ford’s plan to build the F-150 pickup from aluminum and to show evidence that NHTSA data exonerated Toyota of a computer-based problem for unintended acceleration. During his coverage of Tesla, he spoke with Elon Musk so often – and at such odd hours – that his kids joked that Musk was stalking him.

Prior to the WSJ, he worked for Bloomberg News, the Ann Arbor News, the Associated Press and others over a 20-year career, covering automotive and general business.

His areas of expertise include:

Mike graduated from Ohio University (the one in Athens) and studied journalism. He lives in Grosse Pointe, Michigan.