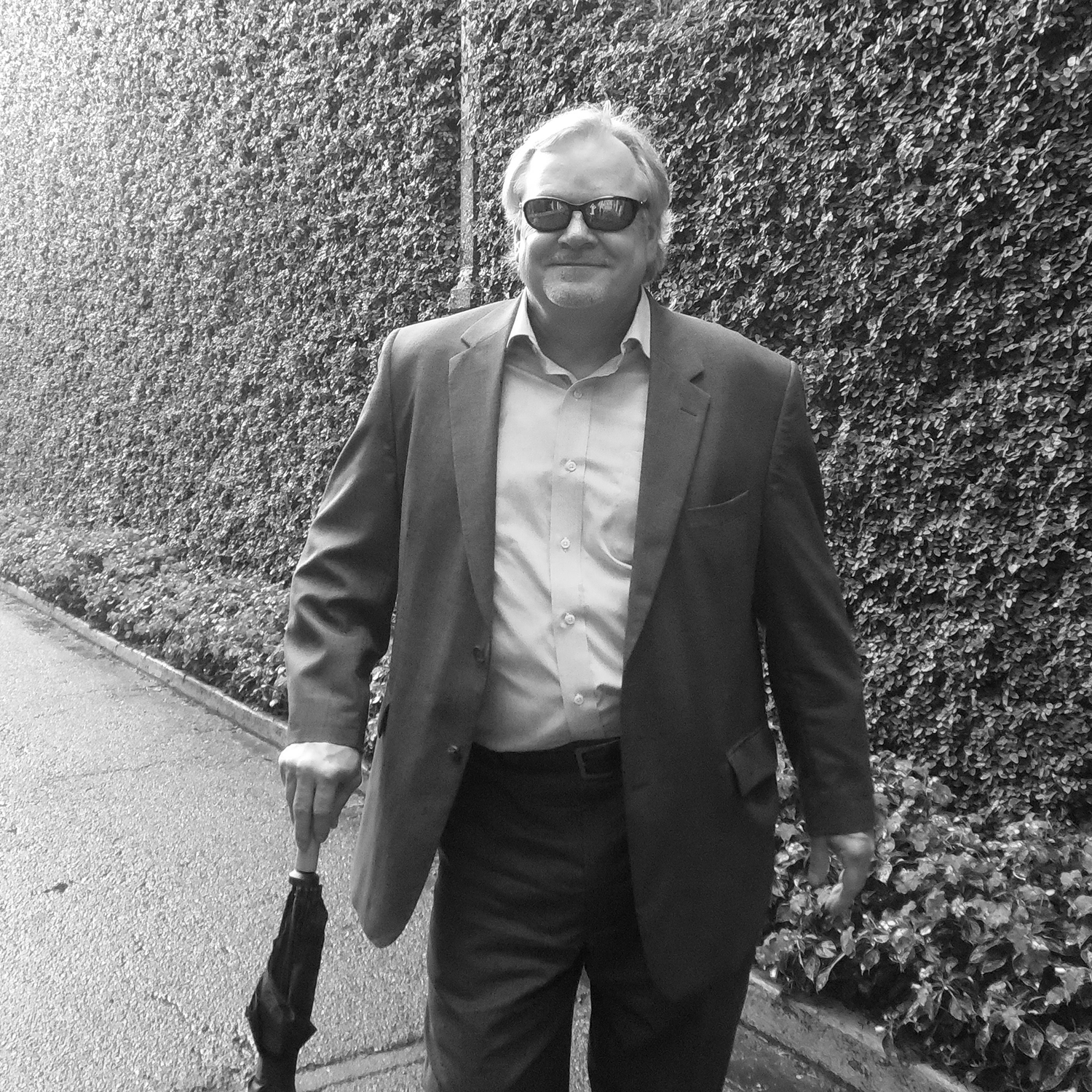 Michael Randle has been featured or quoted in more than 900 different media properties around the world and was described by Fred Barnes of Fox News and The Weekly Standard as an expert on the Southern economy. He founded his first business publication, The Birmingham Business Journal, in 1983 at the age of 27. He later sold the publication and started Southern Business & Development in 1992 at age 36. Randle launched SB-D.com and SouthernAutoCorridor.com in the last 20 years, as well as RandleReport.com in November of 2010.