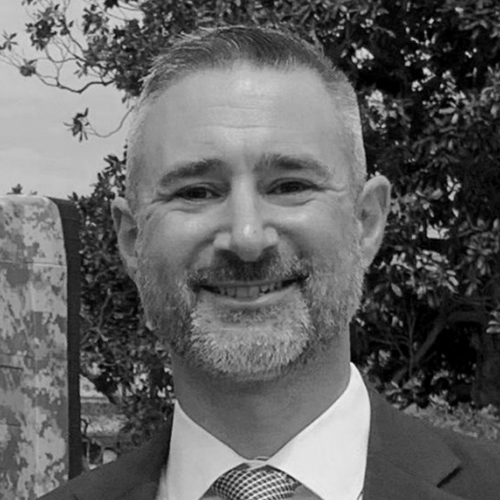 Mike Hayden is the Vice President of Transportation at NFI. With over 20 years of experience in Transportation Operations, Mike brings a combination of leadership & development, technology, and business process development expertise to help support NFI’s growth over his tenure with the organization.

A 3rd generation trucker, Mike started his career with NFI in 2002 at a Dedicated Contract Carriage operation in Newark, NJ. Since then, he has taken on operational roles of increasing responsibility, playing an instrumental part in growing NFI’s dedicated contract carriage business. Since 2015, Mike has been the VP of Transportation, overseeing Driver Recruiting & Retention, Business Analytics, and Operations Support & Implementations.

Prior to joining NFI, Mike attended Florida Institute of Technology in Melbourne FL where he majored in Computer Science. He and his wife Jaclyn reside in Southern New Jersey with their two sons.