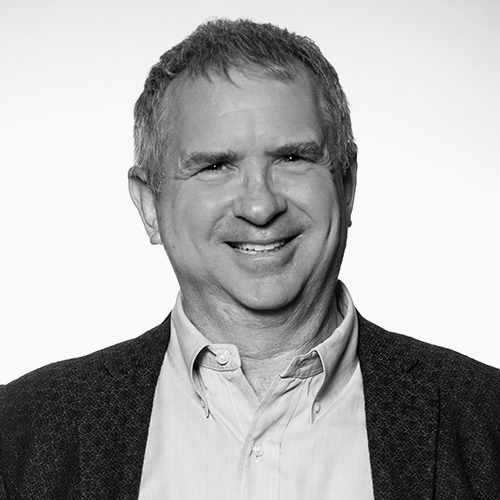 With more than 40 years in the industry, Noam was one of the original founders of American Backhaulers (later acquired by C.H. Robinson in 1999), where he served as COO. He then moved to Echo Global Logistics, where he built their truckload division. After his tenure there, Noam founded Optimal Freight, a freight brokerage, that was acquired by TFI International in 2018. Noam has an M.B.A. from the University of Chicago and a B.A. in Economics from the University of Pennsylvania.