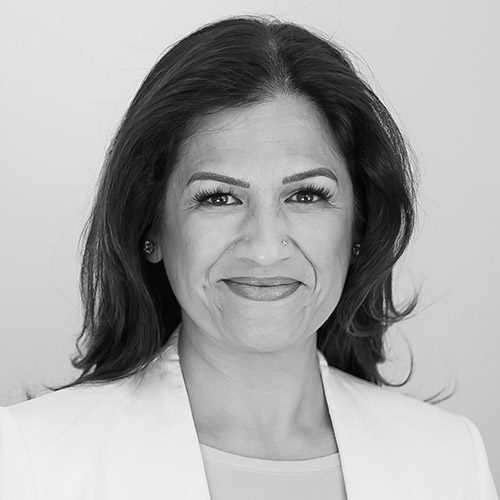 She directs financial controllership, strategy, investments and enterprise growth for WOM, a privately held, family-owned oil and gas equipment manufacturing firm with more than 3,000 employees operating in 11 locations around the world. Over the course of 15 years, she has developed and implemented the framework for communication, standardization, operations and business development at WOM. Puranik along with her father at have led WOM, the privately held corporation, to grow to more than $350 million in annual revenues.

Puranik invests a significant amount of time in India as the Executive Director of the Puranik Foundation. The Puranik Foundation, founded by Puranik’s mother, serves as the corporate social responsibility arm of WOM and her daughter Bhakti serves as the Man, a nonprofit organization that operates a private residential school called the Vision International Learning Center in Pune, India for under-resourced children aging Director.

At no cost to the families it serves, K-12 students receive academic instruction, living quarters, meals, uniforms and enrichment training in mindfulness, critical thinking, and leadership. Encompassing 27-acres, the school is fully sustained by using solar, bio gas and water recycling systems to protect and preserve nature. Twice a year, high school
and college students as well as teachers, professors and mindfulness practitioners from across the globe are invited to visit the campus to participate in week-long Global Service Leadership Programs. The Puranik Foundation recently collaborated with HISD and is a founding member of HISD Abroad, an initiative that will enable 10 Houston students to participate in the Global Service Leadership program in 2021.

Puranik received a Bachelor of Science in Accounting from the University of Pune in India and a Master of Business Administration in Finance from Rice University. As a seasoned motivational speaker and certified Master Coach in Leadership Development, Puranik is passionate about mentoring the next generation of leaders. In 2016, Puranik was named one of the Top Leading Women in Energy by the Houston Business Journal and Business Woman of the Year by the Indo-American Chamber of Commerce of Greater Houston. The Houston Chronicle’s Top Workplaces Program recognized WOM as a Houston metro area Top Workplace of 2020. The Texas Women’s Foundation recently recognized Puranik as a recipient of the Maura “Women Helping Women” Award. Outside of her work environment, Puranik is an Indian classical trained vocalist and dancer, and a certified yoga instructor.

As a leader, innovator and creative, Puranik has found the strength to reinvent herself in order to overcome challenges in her personal life and in her family’s business. Puranik’s debut book titled “Seven Letters to My Daughters” is slated to launch in 2021.

The businesswoman on a mission wears many hats on any given day but is most proud to be a mother of two grown daughters and two rescued dogs. Puranik enjoys scuba diving, traveling and spending time with family.