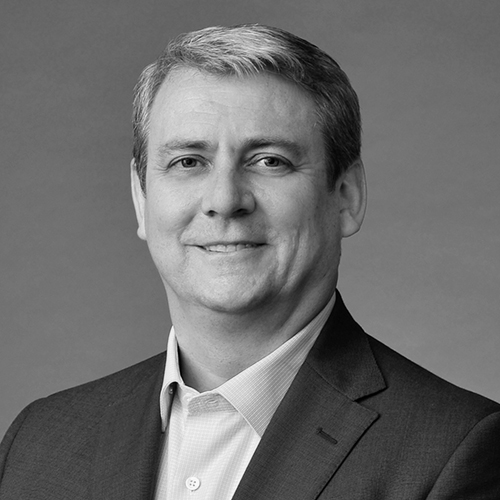 Ray Fennelly serves as Chief Information Officer for AIT Worldwide Logistics. He began his freight forwarding career in 1992, before joining AIT’s sales group in 1995. Fennelly grew his career by taking on numerous leadership roles with increasing responsibility in sales and business development. In 2012, he became a co-owner of AIT as a member of the team that conducted the successful leveraged buyout of the company.

He was promoted to CIO in 2017, overseeing the Global Compliance, Management Information Systems and Marketing and Communications teams while also taking a lead role in many of the company's acquisitions. Nominated in 2021 to be the executive sponsor for AIT's sustainability initiative, Fennelly directed the integration of the company's existing environmental, social and governance programs under a unified corporate social responsibility framework, leading to the 2022 publication of AIT’s Sustainability Report.

Born and raised in Ireland, Fennelly is based at AIT's corporate headquarters in the western suburbs of Chicago. In addition to being an avid computer and electronics enthusiast, he plays acoustic guitar as part of a deep and lifelong passion for music.