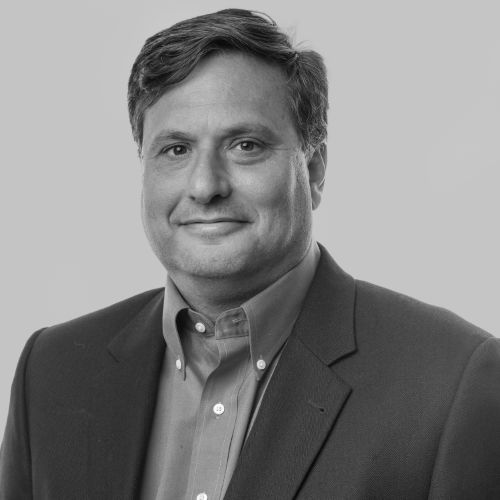 Prior to joining Revolution, Ron was a Partner and National Practice Group Chair at O’Melveny & Myers LLP.  While on leave from the firm, he gained national notice as General Counsel for the Gore Recount Committee in 2000, in recognition of which he was selected as one of National Law Journal’s “Lawyers of the Year” and was featured in the HBO film Recount. Ron began his legal career as a Law Clerk to Supreme Court Justice Byron R. White, and later served as Chief Counsel of the Senate Judiciary Committee.

In addition to his career in law and business, Ron has extensive public service experience, most recently as the White House Ebola Response Coordinator from October 2014 to February 2015.  Earlier, he served as Chief of Staff to Vice President Biden and a Senior Aide to President Obama; Chief of Staff for Vice President Al Gore and Attorney General Janet Reno; and Staff Director for the Senate Democratic Leadership Committee.  He has served as a top debate preparation advisor to Presidents Obama and Clinton, as well as Democratic Presidential nominees Al Gore, John Kerry and Hillary Clinton.