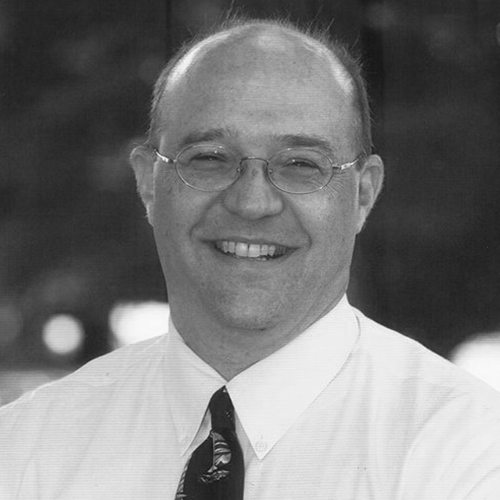 Sal Mercogliano is the Chair of the Department of History, Criminal Justice and Political Science at Campbell University in Buies Creek, North Carolina.  He is a former merchant mariner, having worked both afloat and ashore, and an adjunct instructor for the U.S. Merchant Marine Academy.  He is the author of Fourth Arm of Defense: Sealift and Military Logistics during the Vietnam War.  In 2019, he won Second Place in the Chief of Naval Operations Essay Contest with his submission, Suppose There Was a War and the Merchant Marine Didn’t Come?  He is a frequent contributor to gCaptain, Sea History, the Center for International Maritime Security, the United States Naval Institute Proceedings and Sea History magazine.  He is a trustee of the National Maritime Historical Society, Vice President of the North American Society for Oceanic History, and on the Advisory Council for the National Oceanic and Atmospheric Administration for the Monitor National Marine Sanctuary.

Mercogliano the hosts The Maritime History Channel podcast and What’s Going on With Shipping on YouTube.  The latter is a new endeavor that attempts to explain the global shipping to general public and delve deeper into shipping stories and news.  He is a frequent contributor and commentator on the intersection between commercial and military shipping and is currently working on several productions regarding the grounding of MV Ever Given in the Suez Canal in March 2021.  He holds a BS in Marine Transportation from the State University of New York Maritime College, a MA in Maritime History and Nautical Archaeology from East Carolina University and a Ph.D. in Military and Naval History from the University of Alabama.