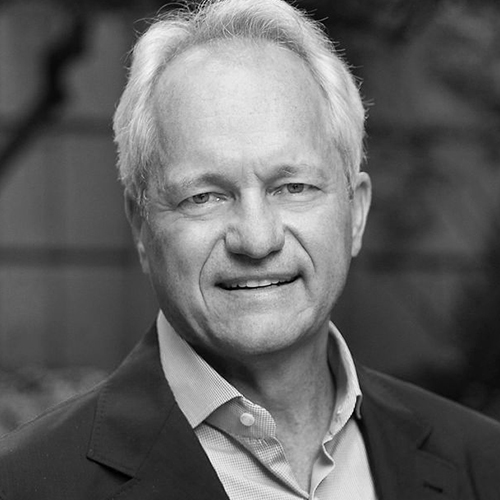 Scott Lang serves as Turvo’s Chief Executive Officer. He brings more than 30 years of leadership and management experience in the services and technology industries to this role.

Scott is the former President and Chief Executive Officer of Silver Spring Networks, Inc. He joined as the company’s founding Chief Executive in 2004 and led the company to a successful IPO on the NYSE in 2013. Prior to Silver Spring Networks, Scott first worked with Ross Perot at Electronic Data Systems (EDS) and then joined Perot Systems in 1988 shortly after the company’s founding. During his career at Perot Systems, Scott spent 10 years in Europe building the company’s international business and went on to lead the Strategic Markets Group, which served the Global Energy, Communications, Media, and Travel and Transportation industries.

Scott holds a B.S. in Business Administration from the University of Mississippi and is a graduate of the Advanced Executive Program at The Kellogg School of Management at Northwestern University.