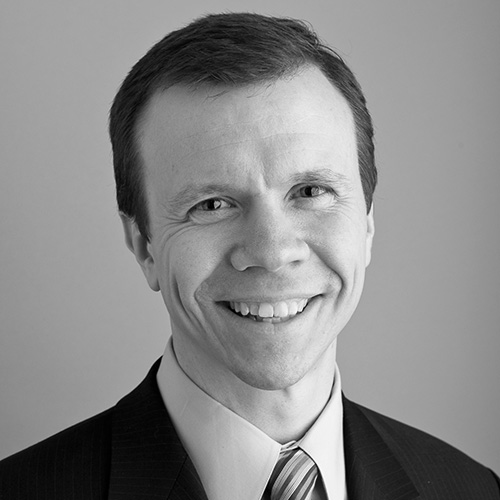 Scott N. Paul is President of the Alliance for American Manufacturing (AAM), a partnership established in 2007 by some of America’s leading manufacturers and the United Steelworkers union. Scott and AAM have worked to make American manufacturing and “Made in America” top-of-mind concerns for voters and our national leaders through effective advocacy and data-driven research.

Scott served as a member of the White House Manufacturing Jobs Initiative before resigning on August 15, 2017. He authored a chapter in the 2013 book ReMaking America and has written extensively about Alexander Hamilton’s role in forming U.S. national economic policy. Scott hosts the Manufacturing Report podcast.

Scott currently serves as the Board Chair of the National Skills Coalition and on the Board of Visitors of the Political Science Department at the Pennsylvania State University. He sits on the Leadership Council of the Alliance for Manufacturing Foresight.

Scott earned a B.A. in Foreign Service and International Politics from Penn State and an M.A. with honors in Security Studies from Georgetown University’s School of Foreign Service. Raised in the small town of Rensselaer, Indiana, he currently resides in Silver Spring, Maryland, with his spouse Ilisa Halpern Paul and twin boys.