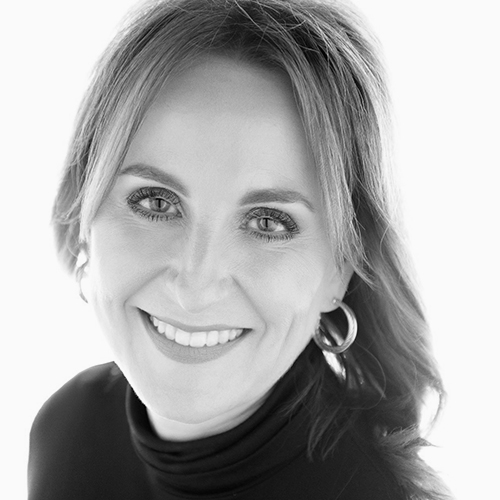 Shelley began her career at J.B. Hunt after graduating from the University of Arkansas at Fayetteville in 1994 with a marketing degree. Since then she has taken on numerous positions across a variety of business segments including President of ICS. As President of ICS, Shelley developed this newly-created business unit into the fastest growing area of the company, expanding its total number of available services and increasing annual revenue from $92 million to more than $850 million. Under Shelley’s leadership, the ICS employee count has grown to exceed 850 people in 42 field branch locations throughout the United States and Canada.

In 2011, Shelley was appointed Chief Marketing Officer and assumed sales and marketing executive responsibilities. As CMO she has contributed to the enterprise revenue growth of $3.5 billion to $4.8 billion. In 2014, her executive leadership role expanded to include President of J.B. Hunt’s Truckload business unit. Recently, Shelley was named Chief Commercial Officer and oversees the commercialization of J.B Hunt 360 and the overall direction of sales and marketing. She was also named President of the newly established Highway Services, which was created to help unify the management of all asset and non-asset J.B. Hunt services.