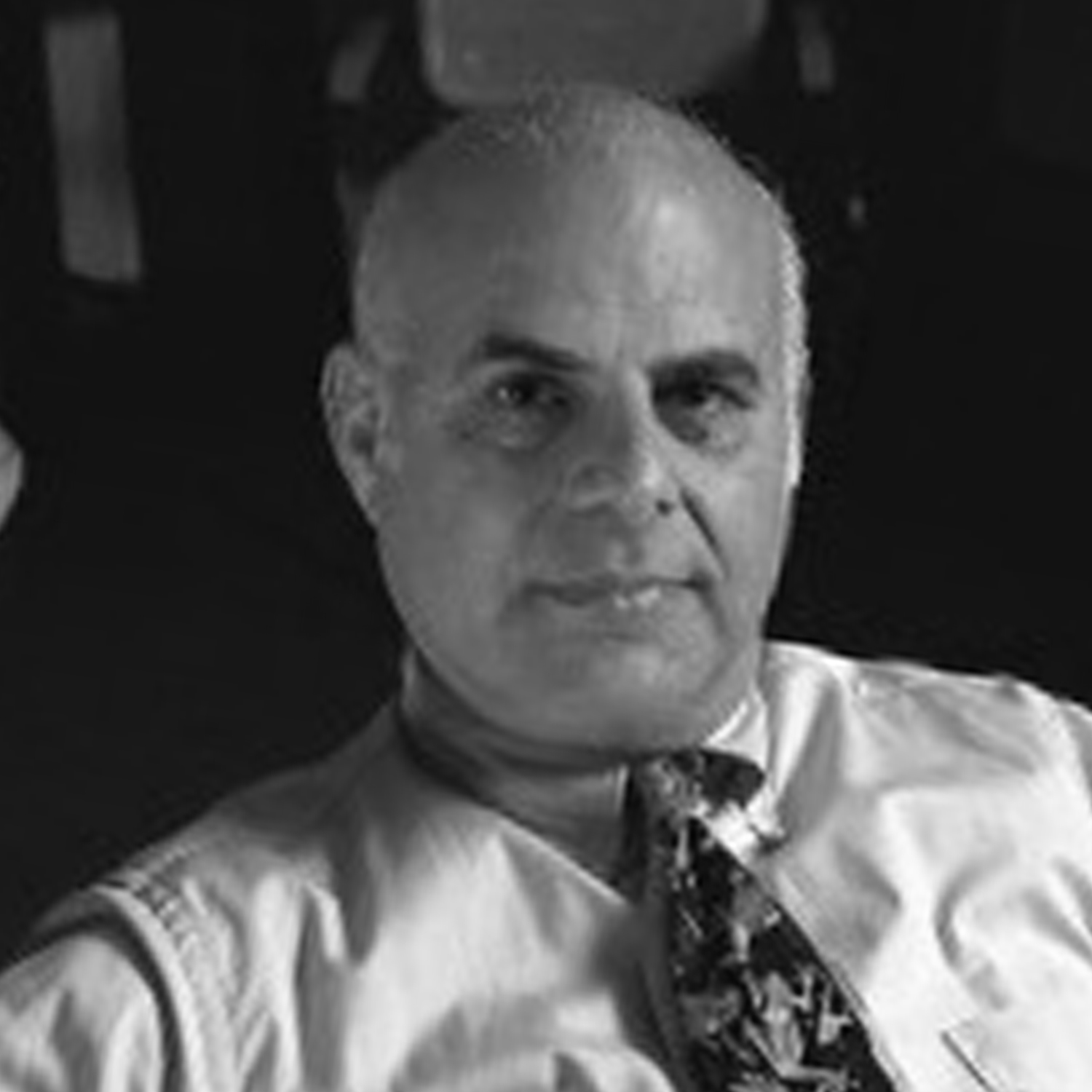 Steve Alterman is the President of the Cargo Airline Association, the nationwide trade organization representing the interests of the United States all-cargo airline industry and related businesses in the aviation supply chain. He also is currently the Chairman of the TSA Aviation Security Advisory Committee (ASAC)and the FAA Management Advisory Council (MAC). A graduate of Brown University and Boston University Law School, Mr. Alterman began his aviation career with the Civil Aeronautics Board, becoming the Chief of the Legal Division of the Bureau of Enforcement before entering private law practice in 1975. He has been the President of the Cargo Airline Association (or its predecessors) since 1982.