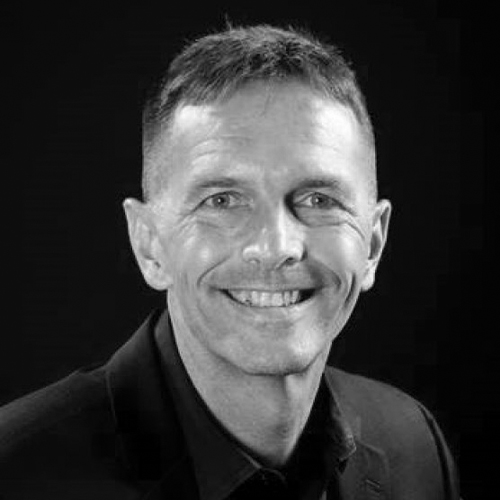 The new Forward station will serve the Ontario International Airport and the Inland Empire logistics hub, handling freight from Southern California’s busiest ports and shipping it throughout the United States. With the addition of the new Inland Empire facility, Forward will have two stations serving the greater Los Angeles market.

Mr. Schmitt has extensive experience in global logistics, and he is available to discuss the industry and reasons for opening the new Southern California facility – a strategic location for Forward that will create jobs and bring vital logistics services to the region and beyond.

He also recognizes the importance of community engagement and continues to support non-profit organizations such as Ballet Memphis and Shelby Farms Park.

Mr. Schmitt holds an MBA as a Baker Scholar from Harvard Business School and received his Bachelor of Arts in European Business Administration from Middlesex University. He also is a published author. Together with Arnold Perl, Mr. Schmitt wrote “Simple Solutions,” a leadership book published by Wiley & Sons.

Prior to joining Forward, Mr. Schmitt served as Management Board Member and Chief Commercial Officer for DB Schenker, a $20 billion Global Logistics Company since 2015.

Prior to joining Purolator, he spent 12 years at FedEx in Memphis, TN where he served as CEO of FedEx Supply Chain and SVP of FedEx Solutions.

Prior to his time with FedEx, Mr. Schmitt held senior roles at McKinsey & Company. He has been a member of the Xynteo Leadership Board since 2018.

Mr. Schmitt has served as Non-Executive Director of the Ferguson PLC board since 2019.

Mr. Schmitt also served on the Board of Directors of private and public companies.