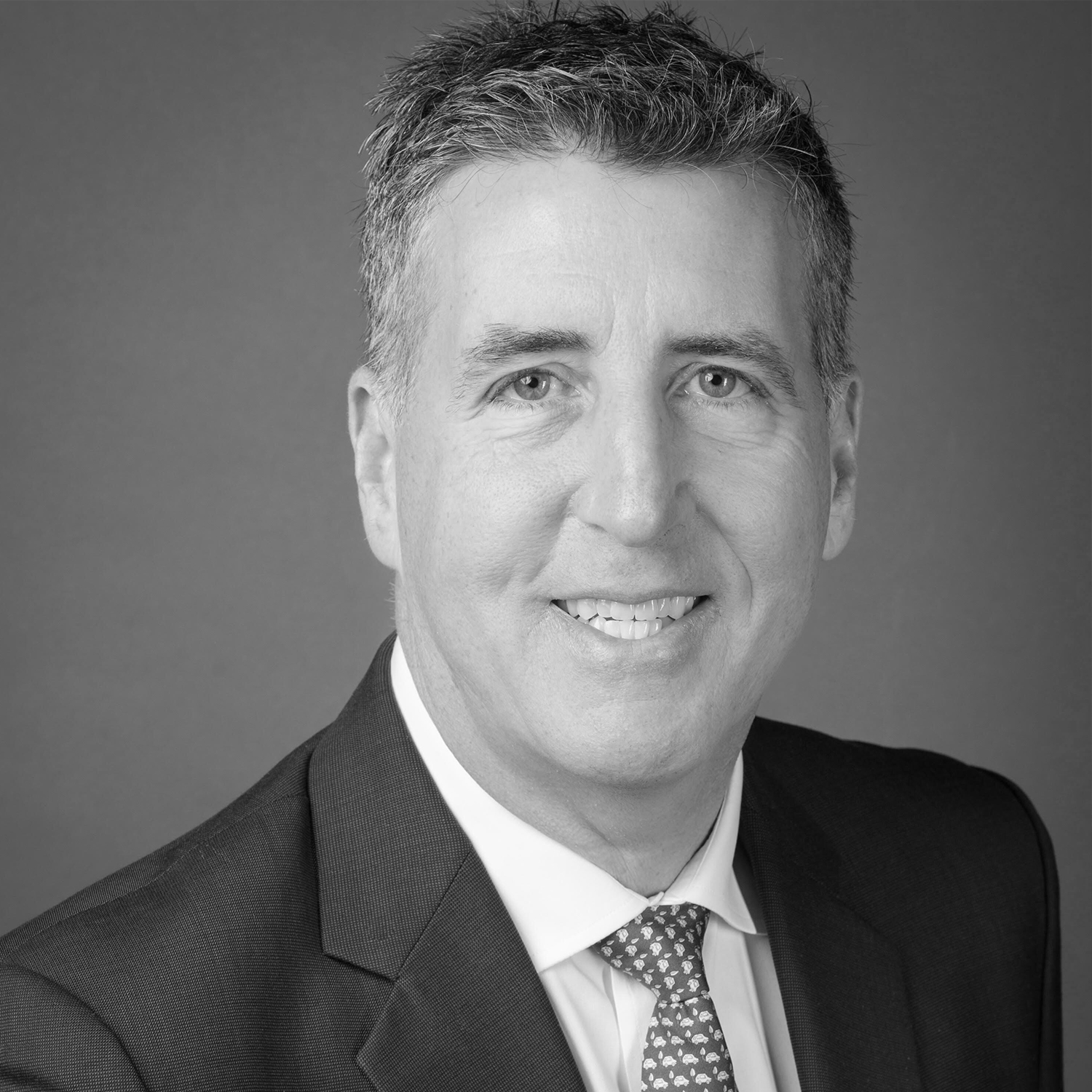 Mr. Cubbage has served as our Chief Executive Officer, President and Director since July 2020 and as Chairman of the Board of Directors since September 2020. Since November 2018, Mr. Cubbage has served as Chief Executive Officer, President and Director of Tortoise Acquisition Corp., and as Chairman of the Tortoise Acquisition Corp. Board since the completion of its initial public offering in March 2019. He has served as Managing Director — Private Energy of Tortoise Capital Advisors, L.L.C. since January 2019. Mr. Cubbage served as the Chief Executive Officer and a member of the Board of Managers of Lightfoot Capital Partners GP LLC, the general partner of Lightfoot Capital Partners, LP, since it was formed in 2006. He served as Chief Executive Officer, Director and Chairman of the Board of Arc Logistics GP LLC, the general partner of Arc Logistics Partners LP (NYSE: ARCX), formerly a publicly-traded partnership engaged in the midstream business, from October 2013 to the date of its sale in December 2017. From 2007 to 2011, Mr. Cubbage also served on the board of managers of the general partner of International Resources Partners, LP, a private partnership founded by Lightfoot Capital that was engaged in the mining of natural resources. Prior to founding Lightfoot Capital, Mr. Cubbage was a Senior Managing Director and Head of the Midstream sector in the Investment Banking Division of Banc of America Securities from 1998 to 2006. Before joining Banc of America Securities, Mr. Cubbage was a Vice President at Salomon Smith Barney in the Global Energy and Power Group where he worked from 1994 to 1998. Mr. Cubbage received an M.B.A. from the American Graduate School of International Management and a B.A. from Eastern Washington University.