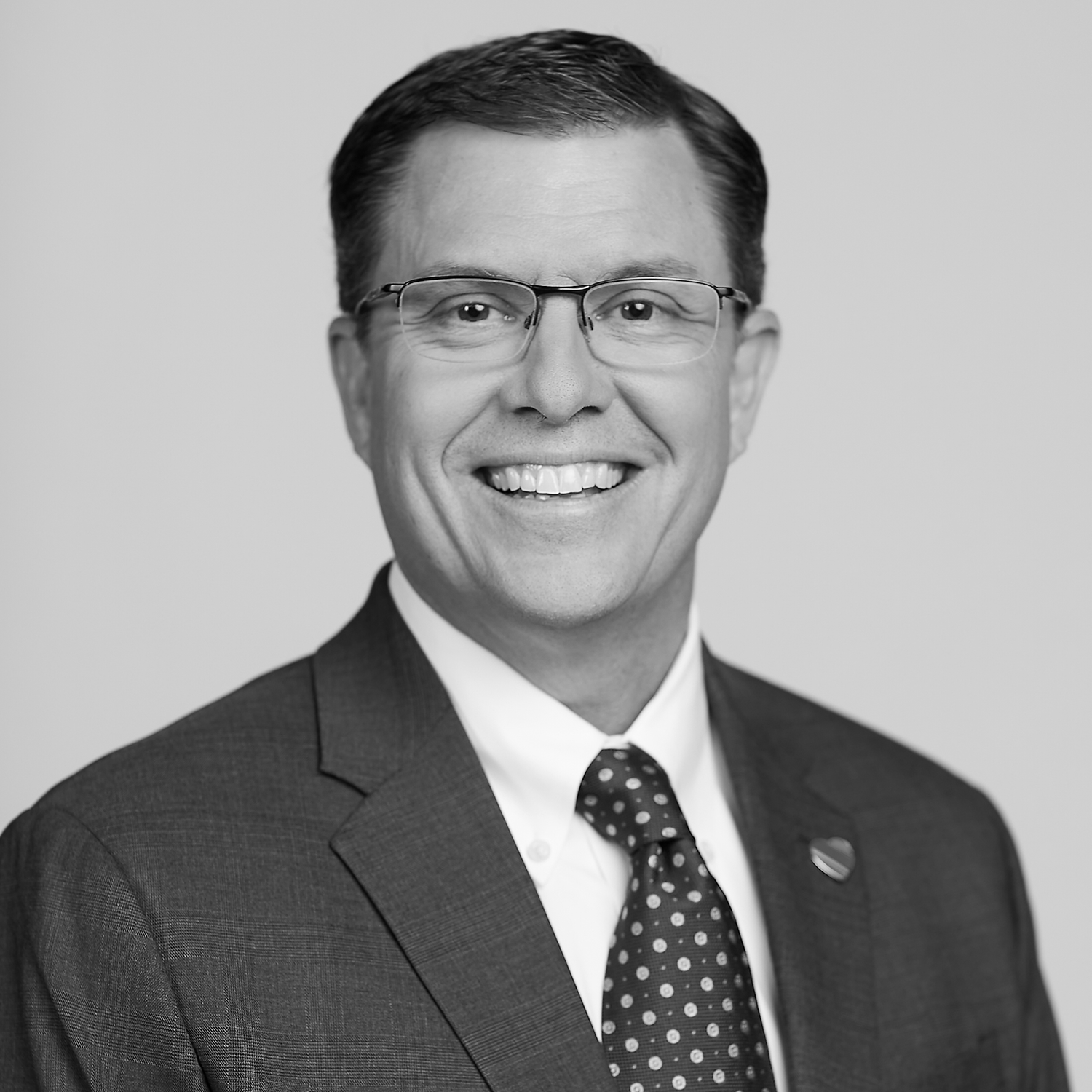 Wally Devereaux is the Managing Director of Cargo and Charters for Southwest Airlines.  He started his career with Southwest in February, 1992 as a Customer Service Agent at Dallas Love Field.  Since that time, he has served in various roles at Southwest Airlines in the Ground Operations, Corporate Communications, and Marketing Departments.

Wally joined the Cargo and Charters Management team in 1999 as the Cargo National Account Manager where he spent seven years working with Southwest’s largest Cargo Customers.  He held a variety of positions in the department before being promoted to his current role 2018.

Wally serves on the board of directors for the Center for Logistics Education and Research at the University of North Texas, and is the proud recipient of the Airforwarders Association’s 2007 James Foster Memorial Award.

He’s a 1991 graduate of the University of Texas at Arlington, and currently resides in Colleyville, Texas with his wife and two daughters.